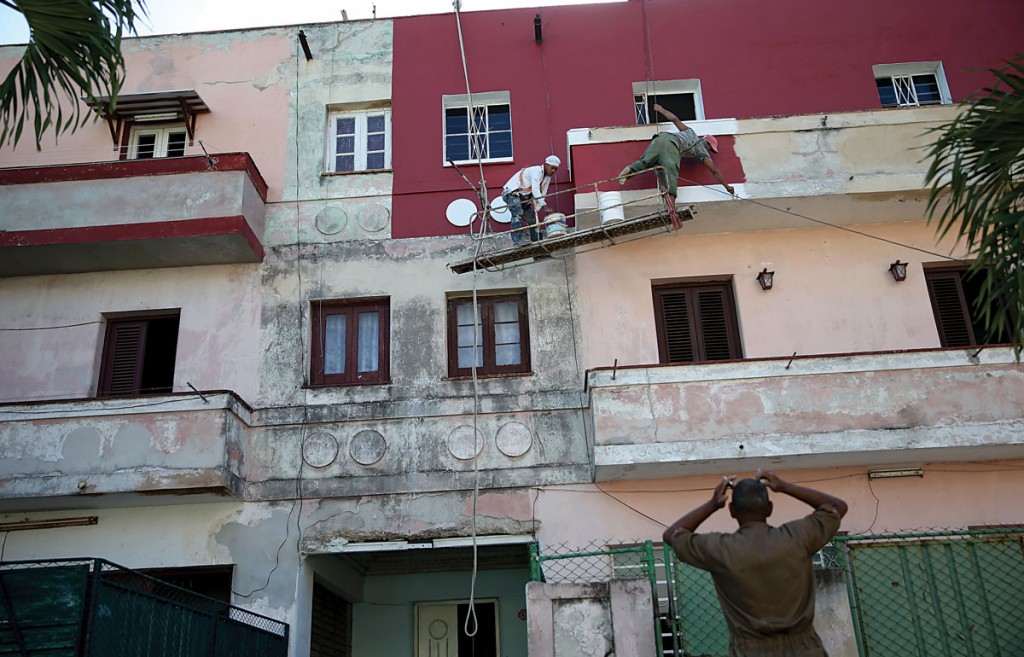 The second round of U.S.-Cuba talks, which will be held Friday at the massive limestone Department of State building in a wintry Washington, D.C., is expected to be a nuts-and-bolts negotiating session to restore diplomatic ties between the two nations.

U.S. Assistant Secretary of State for Western Hemisphere Affairs Roberta Jacobson and Josefina Vidal, who heads the Cuban Foreign Relations Ministry’s U.S. division, will lead their respective delegations as they did in Havana during the first round of talks on Jan. 22.

During that historic closed-door meeting aimed at ending a 53-year hiatus in diplomatic relations between the two neighbors, both sides laid out their positions and it was clear there were differences.

A senior U.S. State Department official said Wednesday this round of conversations will be devoted entirely to matters related to opening embassies — unlike the Havana talks, which also included discussions about human rights and areas of mutual cooperation such as the fight against Ebola, environmental protection and combating human and narcotics trafficking.

While the Havana talks were “historic,” the official said Friday’s talks “may seem a bit disappointingly workman-like.”

The U.S. side is hopeful that renewal of diplomatic ties and reopening of embassies could take place before the April 10-11 Summit of the Americas in Panama, but the State Department official added, “I’m not sure” there’s enough time.

Among the topics the U.S. delegation wants to discuss are ensuring the ability of its diplomats to travel freely throughout the island, unfettered access by Cubans to the future embassy and unimpeded deliveries to it.

The talks are part of a new direction in U.S.-Cuba relations announced on Dec. 17 by President Barack Obama and Cuban President Raul Castro. As part of the new policy, Obama also chipped away at the embargo with measures allowing trade with Cuba’s emerging private sector, more travel by Americans and an opening for the U.S. telecom industry to do business in Cuba if Havana chooses to engage.