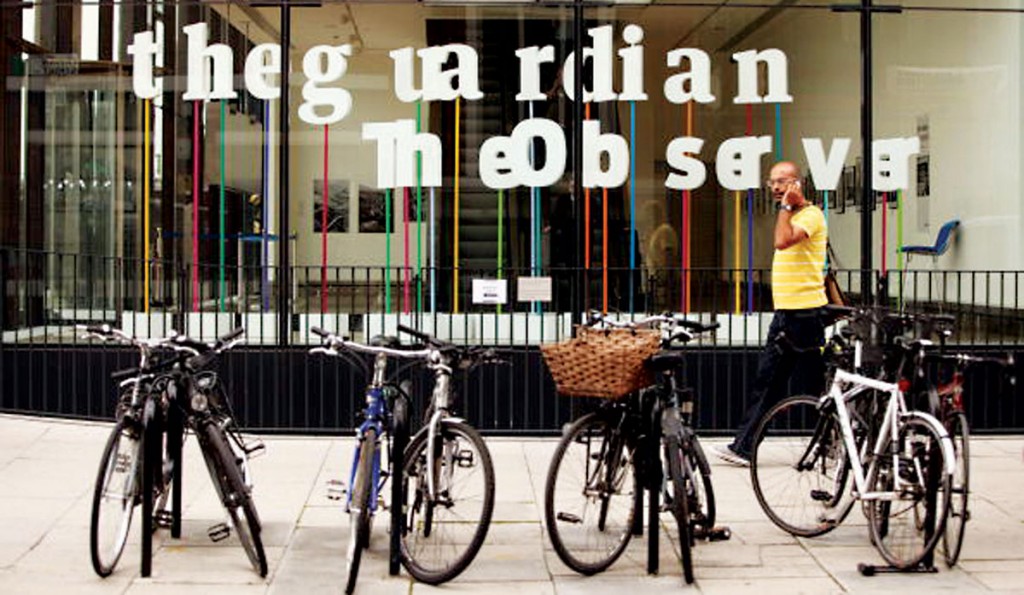 Secret intelligence documents have to come to light which are said to reveal that the Mossad believed that Iran was not pursuing a nuclear weapon when Israeli Prime Minister Binyamin Netanyahu was contending that they were only a year away from having a bomb.

The documents, covering the years 2006-2014, were produced by the South Africa’s State Security Agency (SSA) and were leaked to Al Jazeera and Britain’s Guardian newspaper, which plan to release the material in the coming days. They plan to make known “the Israeli Mossad’s true assessment of Iran’s nuclear program.”

In addition to its own sources, the SSA gained access to the information through its contacts with the Mossad, the CIA and other intelligence services.

While no comment has come yet from Israel or the U.S. on the spy files, such revelations would be consistent with the views of Meir Dagan, the Mossad chief from 2002 until 2011, who, even before leaving office, challenged Netanyahu’s assessment of the Iranian nuclear program. In January 2011, Dagan voiced his opinion that Iran would not be able obtain a nuclear weapon before 2015.

In another Iran-related item, Netanyahu castigated Zionist Camp leader Isaac Herzog for refusing to recognize that a nuclear Iran would pose an existential threat to Israel.

“I agree that a nuclear Iran is extremely dangerous, and I believe that it must be prevented,” Herzog said in an interview with The Washington Post. “No Israeli leader will accept a nuclear Iran. All options for me are still on the table,” including Israeli military strikes.

But when asked if he agrees with Netanyahu that a nuclear Iran would pose “an existential threat,” Herzog said: “It is a big threat. That’s enough.”