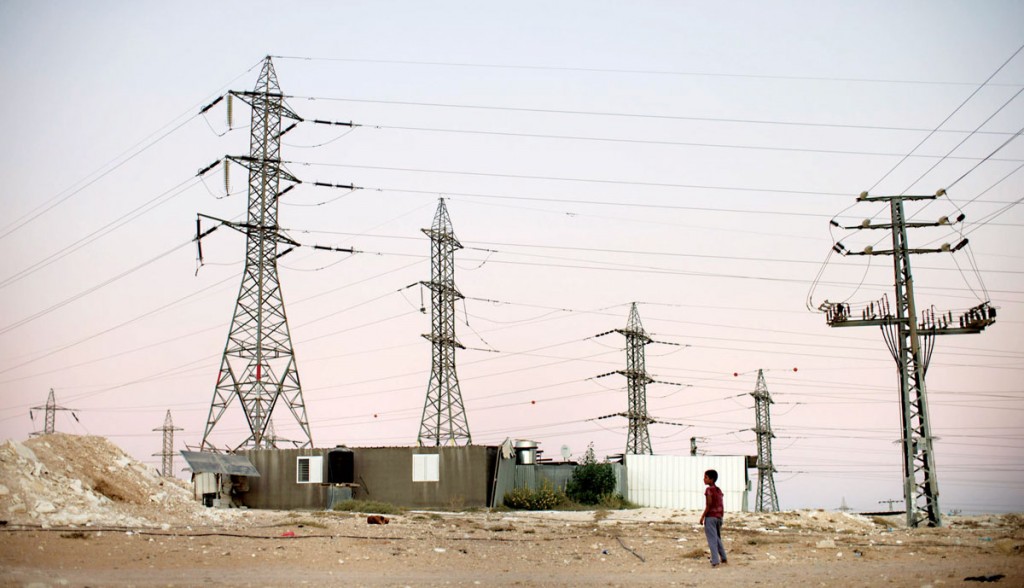 Israel’s state-owned electric company briefly cut power to two Palestinian cities in Yehudah and Shomron on Monday to press for payment of $492 million owed by the Palestinian government.

“The Israel Electric Corporation limited for 45 minutes today the supply of electricity to five power lines in Shechem and Jenin,” the company said in a statement, adding that further cuts were possible.

Shechem Mayor Ghassan Al-Shaka’a said the power went out in parts of the city and was gradually restored.

“This is collective punishment,” he told Reuters, calling the blackouts politically motivated.

Israel Electric Corp. said in a statement it had “long warned … about a debt that has ballooned to more than 1.9 billion shekels over the years — but no solution has been found.”

In another item related to the Palestinian financial crisis, Israeli officials responded to a warning issued by U.S. Secretary of State John Kerry that if tax money collected for the PA is not transferred soon it may collapse or cease security cooperation with Israel, leading to a new crisis.

The officials said that such fears are overdrawn, The Jerusalem Post reported.

One Israeli official said that while “there is pressure on the PA,” there is “time” and the PA is not on the verge of collapse.

“We believe that people should focus on what brought about this situation, which is the PA breaking fundamental commitments to the peace process by going to the U.N. Security Council and the ICC,” the official said. He added that Israel could not be expected to sit idly by as the PA wages “diplomatic warfare” against it.

The official further noted that Israel’s response has so far been “very measured.” The funds, he explained, are being held in escrow and not being used to pay the PA’s large water and electricity bills, a move that would be “irreversible.”