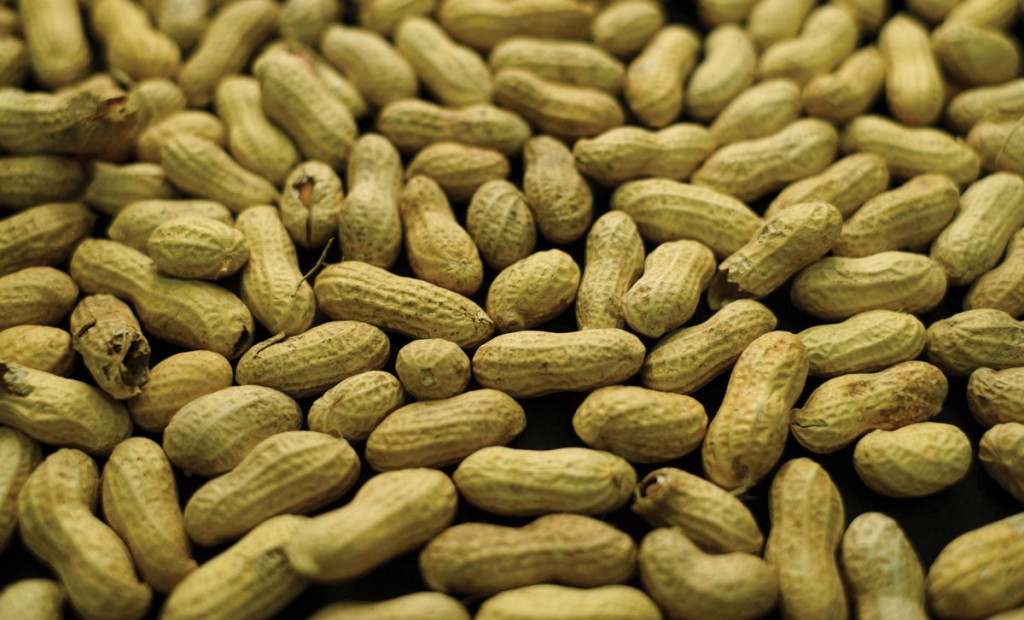 For years, parents of babies who seem likely to develop a peanut allergy have gone to extremes to keep them away from peanut-based foods. Now a major study suggests that is exactly the wrong thing to do.

A big warning, though: The babies in the study were checked to make sure they didn’t already have a peanut allergy before they were fed foods that included peanuts, so parents of babies thought to be at risk for an allergy should not try this on their own.

“Before you even start any kind of introduction these children need to be skin-tested” to prevent life-threatening reactions, said Dr. Rebecca Gruchalla, an allergy specialist at the University of Texas Southwestern Medical Center in Dallas.

Exposing infants like these to peanuts before age 1 actually helped prevent a peanut allergy, lowering that risk by as much as 81 percent, doctors found. Instead of provoking an allergy, early exposure seemed to help build tolerance.

Dr. Anthony Fauci, director of the National Institute of Allergy and Infectious Diseases, called the results “without precedent” and said in a statement that they “have the potential to transform how we approach food allergy prevention.”

His agency helped fund the study, the largest and most rigorous test of this concept. Results were published online Monday in the New England Journal of Medicine and discussed at an American Academy of Allergy, Asthma and Immunology conference in Houston.