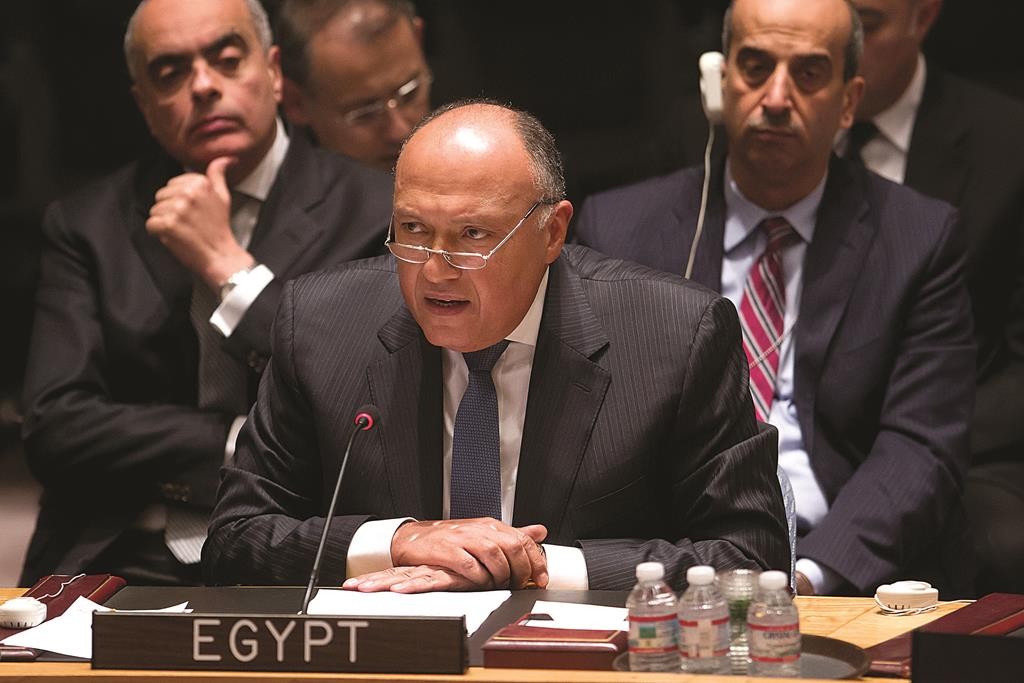 Libya, virtually a failed state in recent years, has succeeded in one way: It’s providing a perfect opportunity for the Islamic State group to expand from Syria and Iraq to establish a strategic foothold closer to European shores.

Extremists loyal to the group have taken control of two Libyan cities on the Mediterranean coast, have moved toward oil facilities and are slowly infiltrating the capital, Tripoli, and the second-largest city, Benghazi. They have siphoned off young recruits from rival terrorist groups linked to al-Qaida and in some places taken over those groups’ training camps, mosques and media networks.

Notably, there appears to be strong coordination between the Libya branch and the group’s central leadership in Syria and Iraq. One of its top clerics, Bahraini Turki al-Binali, visited the Libyan city of Sirte to preach: in 2013 and again at the end of last year, soon before it fell into the hands of the group’s supporters, according to a rival militia official based there. The official spoke on condition of anonymity for fear for his life.

A video released last week showing the killing of a group of Egyptian Christians abducted from Sirte was produced by the IS media branch.

About 400 mostly Yemeni and Tunisian fighters are in Sirte, according to Libyan Interior Minister Omar al-Sinki. The militia official said Islamic State fighters have set up headquarters in the city’s convention complex, the Ouagadougou Center, built by former dictator Muammar Gadhafi as a symbol of his secular regime’s aspirations to be a pan-African leader. An Associated Press reporter who briefly visited Sirte on Wednesday saw masked terrorists deployed along the main road linking the convention center to downtown.

The close connection between the Libya branch and the central leadership around Islamic State chief Abu Bakr al-Baghdadi underscores the strategic importance of the North African country to the group. Libya boasts oil resources — something the terrorists have exploited for funding in Iraq and Syria. There are vast amounts of weapons, a legacy of the turmoil since Gadhafi’s 2011 ouster. Its borders with Egypt, Tunisia and Algeria are porous.

And the southern shore of Italy is about 400 miles away, a distance Libyans fleeing their country’s chaos regularly try to cross in rickety boats. Italy and France favor some sort of international action in Libya, while Egypt is pressing for a U.N.-backed coalition air campaign.

Besides Sirte in the center of the country, Islamic State loyalists control the city of Darna, farther east along the coast. This week, Egyptian warplanes struck IS training facilities and weapons depots in Darna in retaliation for the beheadings.