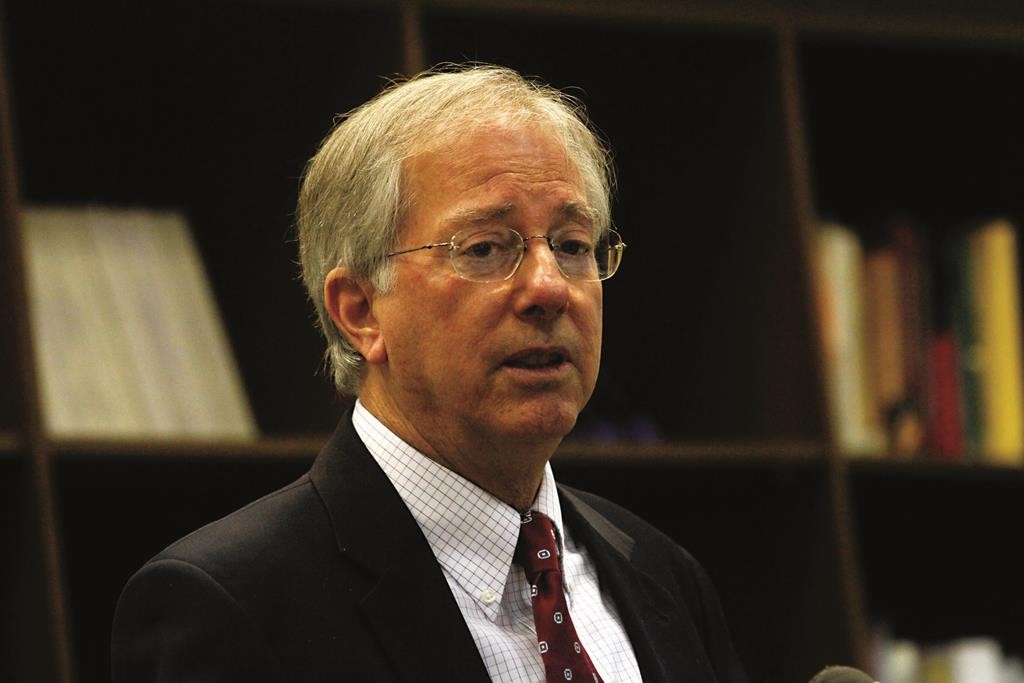 Former U.S. diplomat Dennis Ross has suggested transparent “anytime, anywhere” inspections of Iranian nuclear facilities as a safeguard in any deal with the Islamic Republic.

“You have to ensure that you can verify that a program that has a thousand or two centrifuges is dramatically less than what is required if you have tens of thousands and you’d have to come up with an approach that allows you a high level of confidence that you can cover that,” Ross was quoted by the Defense News as saying.

He also endorsed a punitive clause for violations of an agreement.

“There should be use of force worked out with the Hill that says, if we catch them in the following kind of violation, the implication is we will take out those facilities. That would deter the Iranians; that would go a long way toward addressing one of the basic Israeli concerns,” argued Ross, who was speaking at the Institute for National Security Studies (INSS) in Tel Aviv.

However, retired Israeli Brig. Gen. Yosef Kuperwasser disagreed with Ross’s suggestions, and said that, as far as Israel is concerned, Iranian compliance in such a scheme is unrealistic.

“They would not believe that [the Americans] really mean business and it would mean that they would continue to move forward cautiously, but continuously,” he warned.