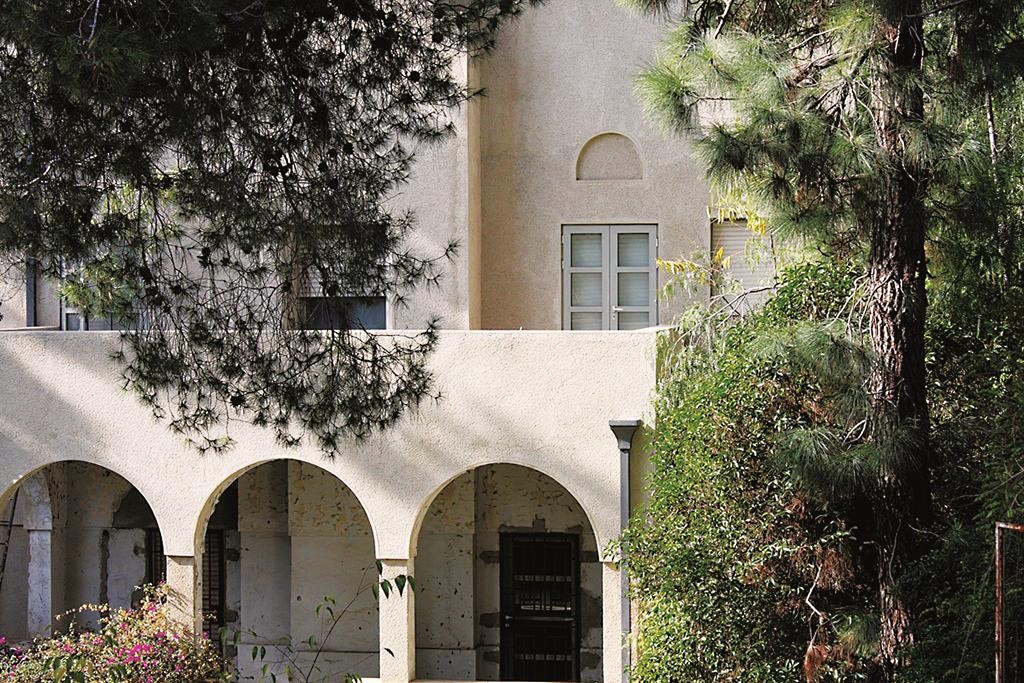 A report by Israel’s state comptroller Joseph Shapira found on Tuesday that Prime Minister Binyamin Netanyahu had improperly used state funds for his family, and that a criminal investigation might be indicated.

The comptroller’s report, drawn up after complaints by members of Knesset about exorbitant spending by Netanyahu and his wife, found a series of infractions, including unrefunded petty cash, a personal water tax charged to the state, unusually high house cleaning bills, and excessive catered and take-away meals.

Shapira concluded that the Netanyahus had run up household costs that were “significantly excessive” and “inconsistent with the basic principles of proportionality, sensibility, thrift and efficiency.”

All of the material gathered, including on related scandals not covered in the published report, was transferred to Attorney General Yehuda Weinstein on February 2, since the evidence “raised prima facie (potential) suspicions of ethics violations which could even raise suspicions of criminal acts.”

“Regrettably, the media campaign in the past few weeks over this report is a clear attempt to topple the prime minister and the Likud government by trifling with petty issues and distracting voters,” the party said. “There is absolutely no indication of any assault on the public’s integrity and certainly no indication of any criminal transgressions.”

Nonetheless, the party said in a statement that many of the shortcomings cited had already been rectified and the prime minister was acting on the others.

For example, Shapira’s report cites the use of state funds for purchasing furniture for the prime minister’s private residence in Caesarea. But following news reports on the matter, the furniture was sent to his official residence on Balfour street to remain permanently as state property.

With a month to go until the election, campaigning so far has focused on personality attacks and jokey videos rather than any substantive discussion of issues such as the economy, education policy or regional security.

The State Comptroller’s Office rejected suggestions the timing of the report was politically motivated, saying the findings were being published “shortly after they were completed” as required by law.

A spokeswoman for Weinstein confirmed he has received the comptroller’s material but would not discuss the prospects for legal action against Netanyahu, saying only: “Our practice is to operate as normal regardless of the fact there is an election.”

The story headlined in Israeli media on Tuesday, and opposition politicians seized on it as evidence of the lavish lifestyle they accuse Netanyahu of leading, and being out of touch with the struggles of average Israelis.

But political analysts were skeptical as to whether the report would hurt Netanyahu’s chances of re-election, citing how popular figures tend to survive allegations of impropriety unless they lead to criminal charges.

“We’ve been there before, this isn’t the first time,” said Reuven Hazan, a political scientist at Hebrew University. “When someone is regarded as a leader, the public tends to forgive improprieties.”

The Comptroller’s office found fault with the management of the Residence on a variety of counts, from human resources to finances, acquisitions, as well as work and budgetary planning, Arutz Sheva reported.

In terms of human resources, it was found that the presidential residence employed 14 workers in confidential positions, though no justification was given for such staff.

“It was found that the president’s conferences … were funded by donations, in breach of the warning of the state comptroller,” that they should be paid for out of state funds.