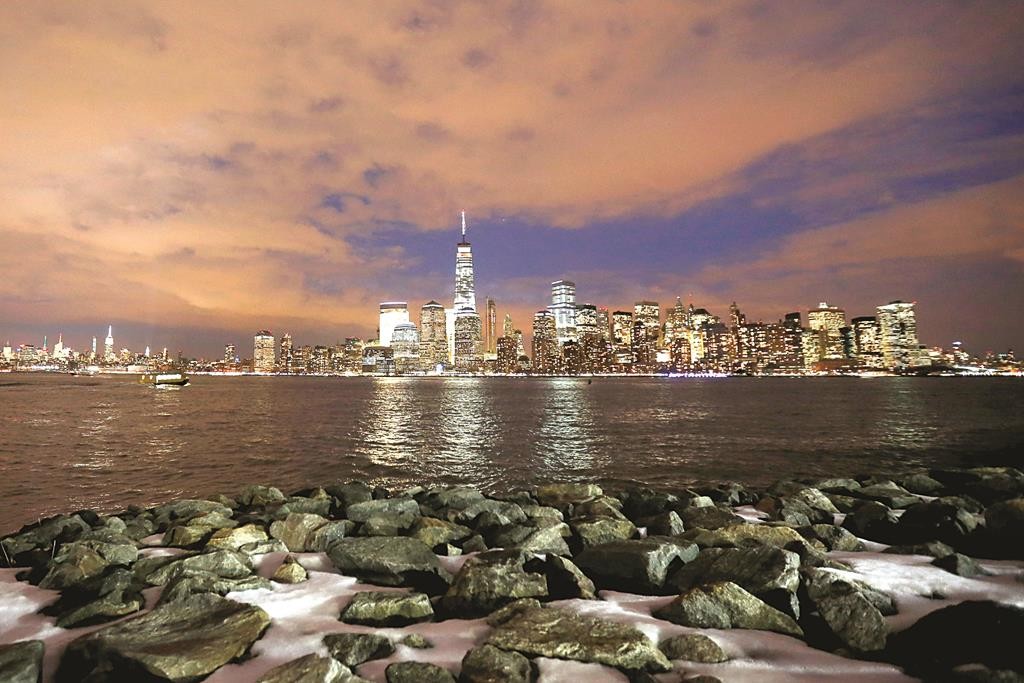 The New York City region was spared the worst of Winter Storm Neptune, but the wind chills still made it feel like the coldest weather in a quarter century, according to The Weather Channel.

Bitterly cold temperatures on Friday night and Saturday combined with snow flurries to make for an icy Sunday. But the biggest concern for the area on Monday could be wind. A wind-chill advisory was issued for 6:00 p.m. Sunday until 9:00 a.m. Monday. Intense winds could impact the city, parts of Long Island and parts of New Jersey, with wind gusts of up to 40 mph. The wind chill can reach 15 to 25 below zero.

Blowing snow has contributed to hazardous driving conditions. A fatal accident on the Thruway Saturday morning killed a 33-year-old woman and a nine-year-old girl. A 107-vehicle pile-up in Pennsylvania, 10 miles past the New York border, resulted only in minor injuries.

Hundreds of schools across upstate New York closed Friday or delayed the start of classes because of below-zero temperatures and wind chill as low as minus-40.