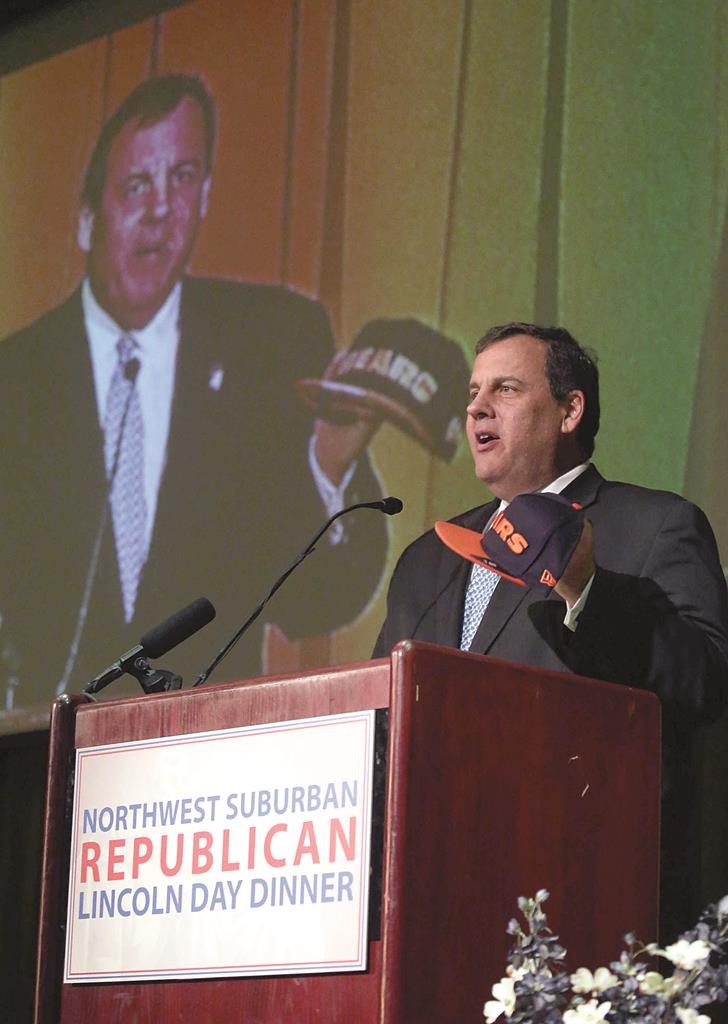 As he works to lay the groundwork for an expected 2016 presidential bid, Republican Gov. Chris Christie has sunk to new lows in the eyes of New Jersey residents, according to a Rutgers poll out Friday.

Just 37 percent of the state’s registered voters say they have a favorable impression of Christie, down from 44 percent in December. His previous low was 42 percent in October.

And for the first time, a clear majority of those polled, 53 percent, have an unfavorable impression of him. His slide is especially evident among independent voters, whose favorable impressions have fallen 16 percentage points since December to 31 percent.

“Christie’s loss of independent support undercuts his efforts to be seen as appealing across the political spectrum,” Rutgers poll director David Redlawsk said. He said the 16-point drop was even larger than the one logged after the George Washington Bridge scandal broke and “would seem to be nothing but bad news as the governor ramps up his national profile.”

New records released late Friday show that the state of New Jersey was billed nearly $7.5 million in 2014 by the law firm defending Christie and his administration in the traffic scandal.

Pollsters also asked voters what they think has contributed most to Christie’s tumbling ratings. His “Jersey guy” personality came out on top.

Twenty percent of those polled mentioned Christie’s attitude, personality and behavior, while 15 percent referred to the bridge scandal, which some of his allies are accused of engineering. Another 10 percent referenced a perceived lack of attention to New Jersey as he travels the country.

The poll comes as Christie’s supporters are getting ready to launch this week a super PAC that could raise and spend unlimited sums as he moves toward a formal campaign.

Meanwhile, Christie headed to Illinois on Thursday, where he reveled at a suburban Chicago dinner with first-term Illinois Gov. Bruce Rauner, a Republican he helped elect last year in a Democrat-leaning state.

During his nearly half-hour speech, he blasted President Barack Obama’s leadership on foreign policy, including his plan to authorize military force against Islamic State terrorists.

Christie said Obama had reversed course, saying “his American leadership is not being asserted around the world.”