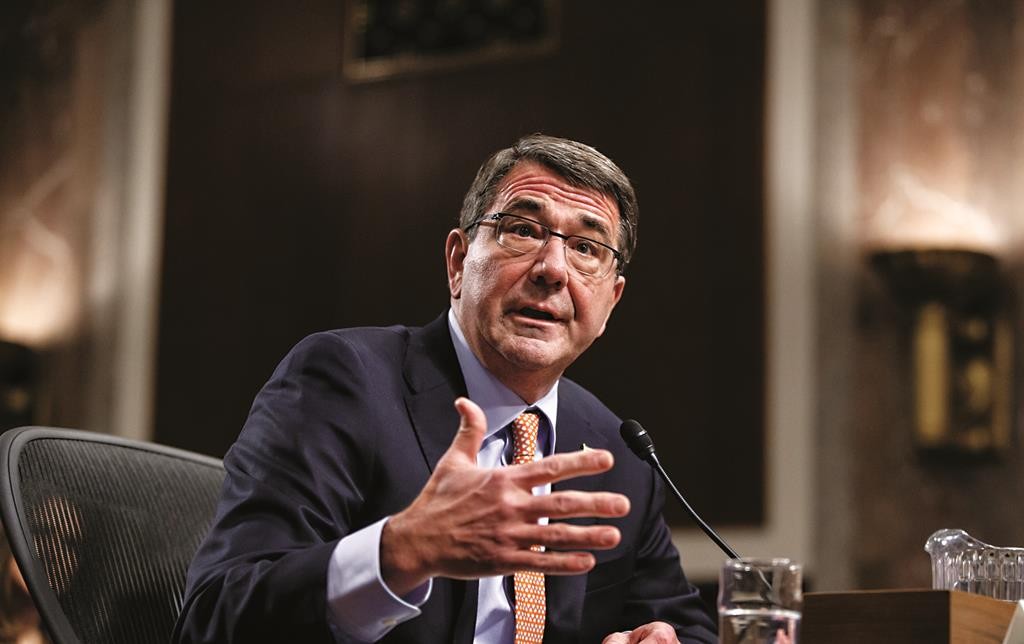 The Senate on Thursday confirmed President Barack Obama’s choice to run the Pentagon, handing Ash Carter the unenviable task of steering the military as the United States confronts Islamic State, conflict in Ukraine and other worldwide threats.

The overwhelming bipartisan vote in the Republican-controlled Senate was 93-5. Carter will replace Chuck Hagel, the former Republican senator who had a rough relationship with Obama’s insular group of national security advisers.

Carter will be Obama’s fourth defense secretary in six years, joining a line of succession that began with Robert Gates and included Leon Panetta and Hagel. In a statement, Obama welcomed the bipartisan vote and Carter’s return to the president’s national security team.

One of Carter’s first tasks will be helping to win support for Obama’s call to Congress for new authority to use force against the IS terrorists.

Senate Majority Leader Mitch McConnell (R-Ky.), who backed Carter, said he “needs to have the courage to speak truth to power — to Congress, yes, but also to his commander in chief.”

Sen. John McCain (R-Ariz.), chairman of the Armed Services Committee, alluded to the divide between the White House and Pentagon, saying he had “sincere hope and, sadly, little confidence that the president who nominated Dr. Carter will empower him to lead and contribute to the fullest extent of his abilities.”

While moving ahead on Carter, Senate Republicans delayed a committee vote on Loretta Lynch, Obama’s nominee for attorney general. Lawmakers said they had more questions for Lynch, the U.S. attorney for the eastern district of New York who would become the nation’s first black female attorney general if confirmed.