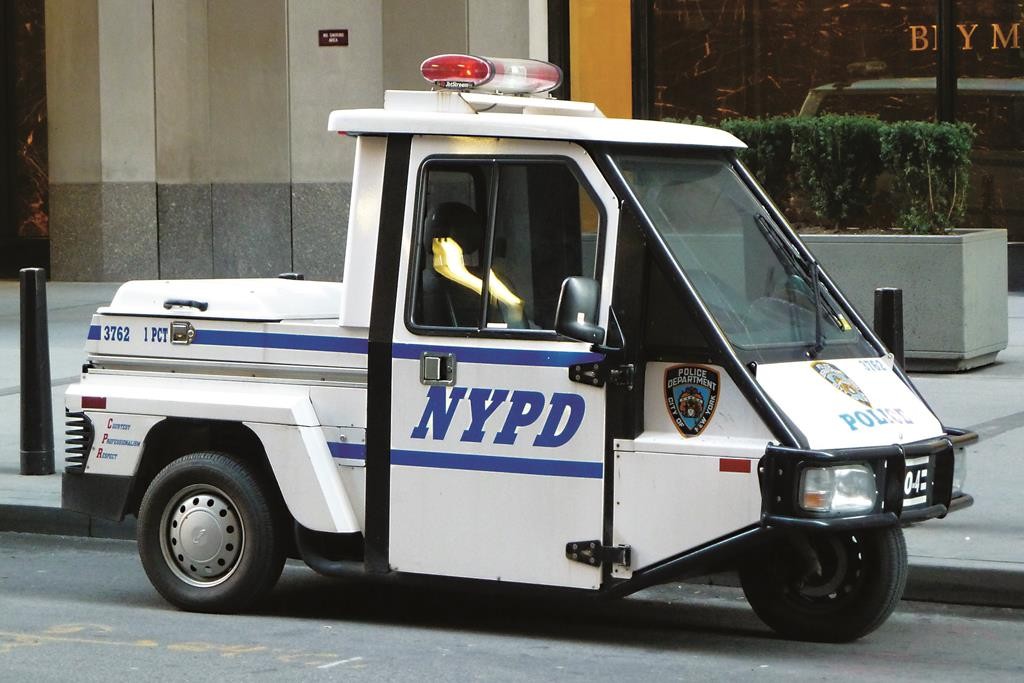 The NYPD plans to replace its three-wheeled scooters with Smart cars, which are more economical and safe, Police Commissioner William Bratton said Thursday.

The agency has acquired nine of the single-passenger cars for the pilot program and currently is trying one out in Central Park. They would be used in NYPD’s parking and school safety divisions and at precincts.

“They’re midget cars, I guess you can call them,” Bratton said. “We have acquired a number of them to test them out. Actually, in many instances they are more maneuverable than the scooters. They’re also cheaper, interesting enough.”

The cars are also much safer than the scooters, according to Deputy Commissioner Robert Martinez of the NYPD’s Support Services Bureau.

“[Smart cars are] a little less than half the price of a three-wheel scooter and it’s a real vehicle with air bags and air conditioning and heat,” Martinez said. “The Smart Cars are crash tested while the three-wheel scooters are technically motorcycles.”