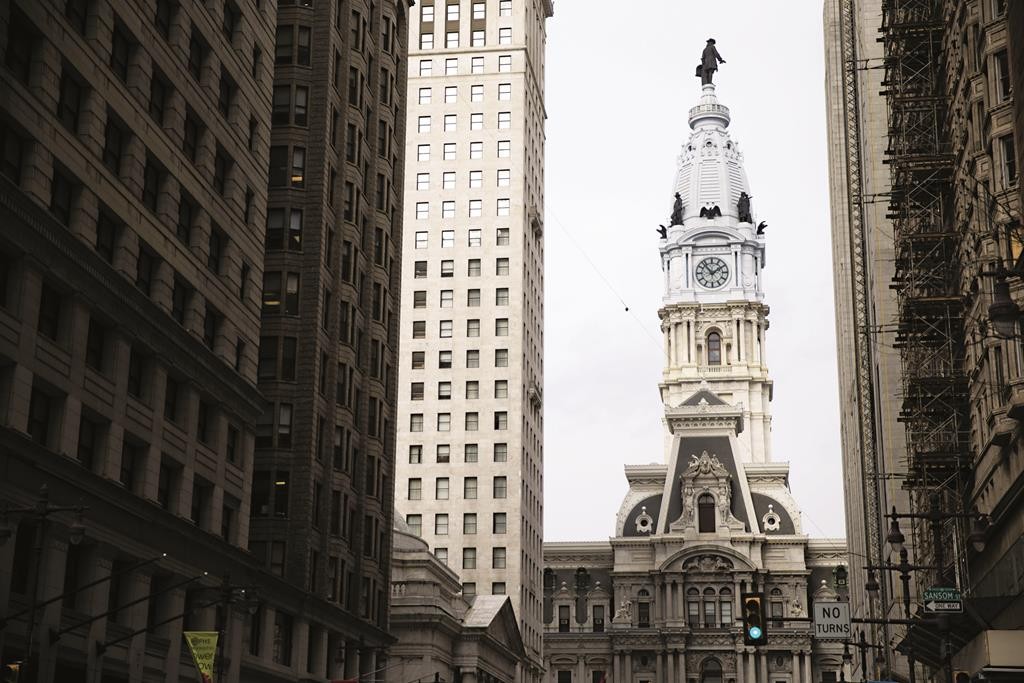 Democrats will nominate their pick to succeed President Barack Obama in Philadelphia next summer, choosing a patriotic backdrop — think the Liberty Bell and the Declaration of Independence — in a state that’s voted their way in the past six presidential elections.

The Democratic National Committee said Thursday the convention will be held the week of July 25, 2016, in Philadelphia, which beat two other finalists: Brooklyn, New York, and Columbus, Ohio.

“There is clearly no better city to have this special event than Philadelphia. The role of Philadelphia in shaping our nation’s history is unmatched,” said Florida Rep. Debbie Wasserman Schultz, the DNC chair.

Philadelphia is poised to be the site where President Barack Obama hands the reins of the Democratic Party to Hillary Rodham Clinton, their party’s leading contender for president if she runs again.

Democrats could have chosen Columbus, giving the party a fitting place to respond to Republicans departing Cleveland. Or they could have turned to Brooklyn, where New York City Mayor Bill de Blasio made a major push to land the convention to promote the city as an urban success story.

Wasserman Schultz said the decision was difficult, but Philadelphia offered the best combination of logistics, security and finances. She denied New York City’s recent tensions with police played a factor.