National Was the President Right About the Crusades?
National 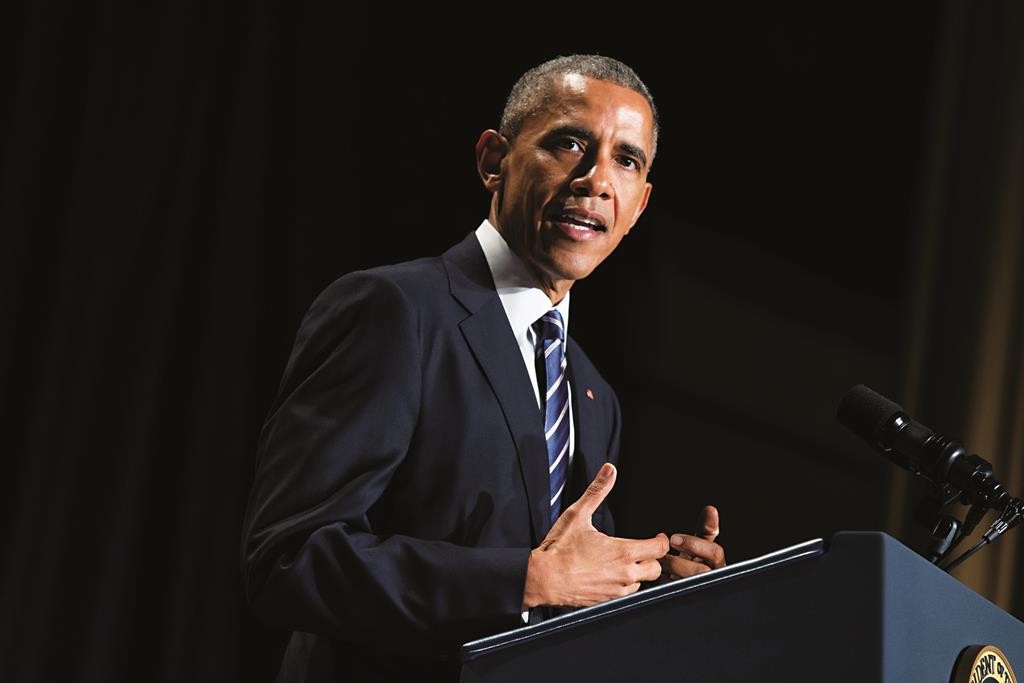 During a speech at the National Prayer Breakfast last week, President Obama declared that people of all faiths have been willing to “hijack religion for their own murderous ends.”

“Lest we get on our high horse and think this is unique to some other place,” Obama asked that we remember “that during the Crusades and the Inquisition, people committed terrible deeds” in the name of the founder of Christianity.

These remarks soon aroused considerable controversy with Republicans and others, who issued scathing denunciations of the president for comparing the ISIS terror regime to the Crusades and Inquisition.

Some historians weighed in as well.

“I don’t think the president knows very much about the Crusades,” Thomas Madden, historian and director of the Center for Medieval and Renaissance Studies at Saint Louis University, told ABC News.

“He seems to be casting them as an example of a distortion of Christianity and trying to compare that to what he sees as a distortion of Islam in the actions of ISIS,” Madden said. “The initial goal of the Crusades was to give back lands to Christians that been conquered, due to Muslim conquests.”

However, for Jews, the precise reasons for the Crusades is irrelevant; the heinous actions the Crusaders committed is what matters.

Each year on Tishah B’Av, Jews throughout the world sit on the floor and recite Kinos for the destruction of the Beis Hamikdash, including those that mourn the decimation of entire Jewish communities at the hands of marauding crusaders. In 1096, the residents of the ancient kehillos of Mainz, Worms, Cologne, and numerous other cities and towns were massacred in cold blood only because they were Jews. The Crusaders made it clear that this was all done in the name of their religion, and in many cases the Jews were actually given a choice between baptism and death.

Thousands of Jews were killed by the Crusaders, sanctifying the name of Hashem.

It is important to note, however — as other historians have pointed out — that some church officials were opposed to the murder of the Jews. In several cities, the local bishops — after accepting a considerable amount of money — did seek to shelter Jews, but their efforts were to no avail and they were forced to go into hiding themselves.

In contrast, the crimes of the Inquisition were committed solely by the Church.

Some pundits seemed inclined to downplay both the horrors of the Crusades and the Inquisition.

Writing for the National Review, Jonah Goldberg, while acknowledging that some of what the Inquisition did was “indefensible,” quotes Madden, saying that the “Inquisition was not born out of desire to crush diversity or oppress people; it was rather an attempt to stop unjust executions.”

The long list of Marranos in Spain and elsewhere who were brutally tortured and then burned alive at the auto-da-fe would certainly differ with that description of the Inquisition.

Other pundits correctly pointed out that while Obama had no hesitation in referring to his own religion, he steadfastly refuses to refer to “Islam” when discussing contemporary terrorism.

Louisiana Governor Bobby Jindal released a statement on Friday that expressed the thoughts of many:

“It was nice of the president to give us a history lesson at the Prayer breakfast,” Jindal said. “Today, however, the issue right in front of his nose, in the here and now, is the terrorism of Radical Islam, the assassination of journalists, the beheading and burning alive of captives. We will be happy to keep an eye out for runaway Christians, but it would be nice if he would face the reality of the situation today. The Medieval Christian threat is under control, Mr. President. Please deal with the Radical Islamic threat today.”

The president was right about the Crusades and the Inquisition; he is also right for not wanting to turn this into a war between Christians and Muslims. The overwhelming majority of Muslims are peaceful people who abhor violence.

But Governor Jindal is also right: The current threat is Islamic terror, and it is time for the president to call it by its name.