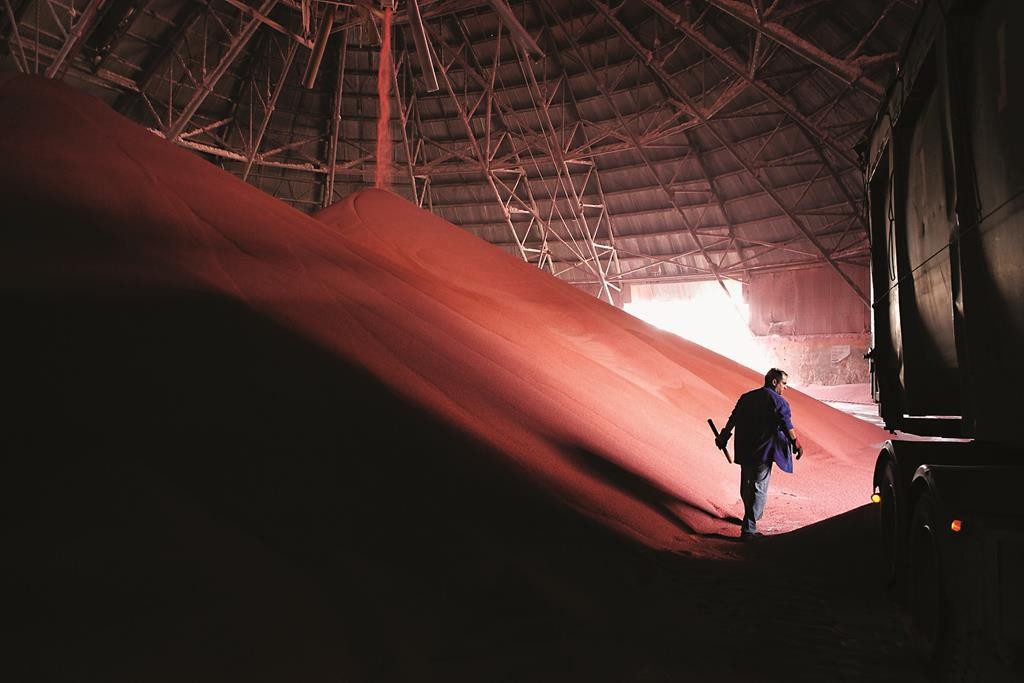 A wave of layoffs at an Israel Chemicals factory in the Negev has led to protests over the plight of workers in the region.

Over 140 people faced with losing their jobs at Israel Chemicals’ Bromine Compound factory in the southern Negev were joined by employees from the company’s Dead Sea Works factory, where layoffs are also threatened, Ynet reported on Tuesday.

Dead Sea Works’ union leader Edmond Lankri said that he understands the need for greater efficiency, but that as the largest employer in the region, Israel Chemicals has a responsibility towards its workers.

“Are there other places to work in the Negev?,” Lankri asked. “These are not workers who are doing a bad job. These are people with three or four kids, a mortgage, debts. Where will they work?”

Avner Ben Senyor, head of the Bromine Compounds union, was defiant. “This is a fight for our home. We will not allow them to let them fire anyone,” he said.

The union claims that Israel Chemicals has presented a misleading picture of the company’s situation, and that the layoffs are motivated not by economic necessity but greed. They cite a new report which indicates that profits are high, that the bromine industry is still lucrative, and dividends and CEO pay have risen sharply.

With an unemployment rate in the Negev 2-3 times higher than the rest of country, currently at 6.5 according to official figures, the closing of Bromine Compounds has generated apprehensions of further economic hardship.

Over 240 workers have been fired in the past year from Negev-region factories and over 1,000 are at risk of losing their jobs as such factories and businesses shut down.

Israel Chemicals said in response that the factory “is dealing with the fallout of a crisis in the international market for bromine compounds and fire retardant chemicals. Despite investing over a billion and a half shekels in recent years, the factory is not profitable, inefficient and uncompetitive, a situation further strained by a high number of workers with a high salary, which is among the highest in the industry around the world. We call on the workers’ union to act responsibly and stop sabotaging the efforts to increase efficiency.”