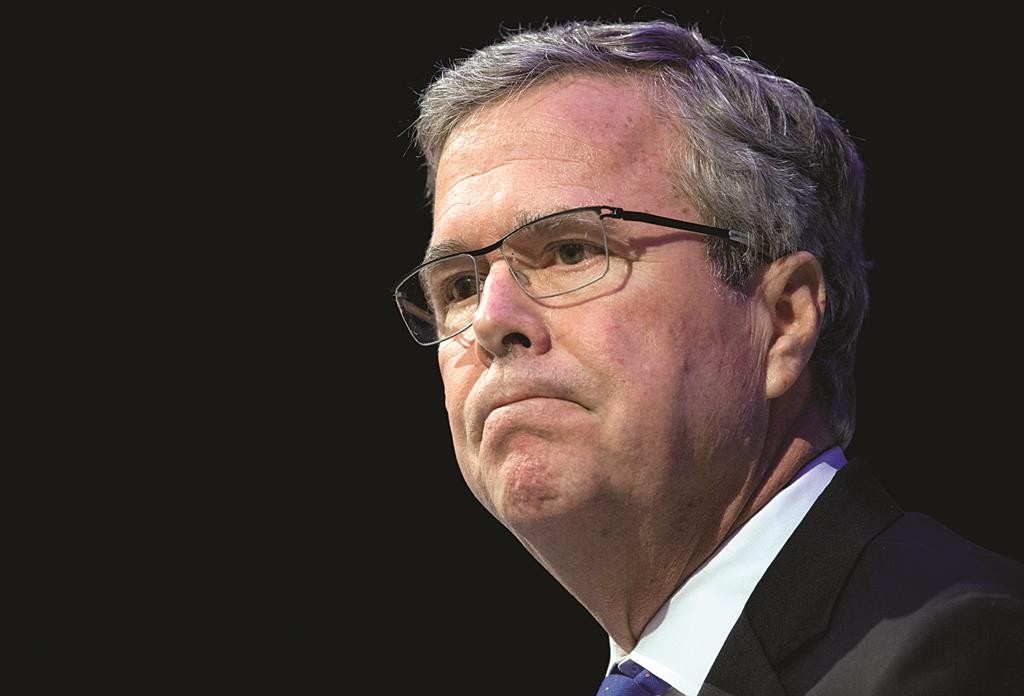 Republican Jeb Bush focused on the politically explosive topics of immigration and education reform in a visit to Florida’s state capital on Tuesday, releasing emails from his time as governor there in an effort to burnish his credentials as he eyes a 2016 presidential bid.

Bush told a friendly audience of 300 longtime supporters at a $1,000-per-plate luncheon that his party should approach immigration as an opportunity to spur economic growth, a view at odds with hardliners in his party.

“People, the best and brightest around the world, want to come here, so we should fix our immigration system,” he said, also stressing his support for securing U.S. borders.

The trip highlighted his strength in Florida — the largest U.S. swing state — seen as crucial to the Republican Party’s hopes of regaining the White House in 2016.

It also showcased how Bush, unlike many Republicans at this early stage of the nomination drive, is not running to the conservative right but instead presenting himself as a mainstream alternative while seeking to expand the scope of the party and appeal to independent voters.

He launched the “Right to Rise” political action committee last month to raise money as he explores a campaign.

On Tuesday, he released thousands of emails from his two terms as Florida governor from 1999 to 2007, along ,with the first chapter of a campaign-style e-book to show he could connect with constituents at a personal level.

Early in his tenure, Bush made public his email address, jeb@jeb.org, and encouraged people to write to him. In the first chapter of an e-book he is to release, he said he spent 30 hours a week answering emails.

“Everyone could email me,” he writes. “So they did.”

He and his advisers believe that by releasing large chunks of his communications from his time as governor it will show evidence of a chief executive at ease with connecting daily with people who write to him and responding to their concerns.

As he travels the country, he has faced skepticism from the most conservative wing of his party, which is wary of his support for the “Common Core” national academic standards.