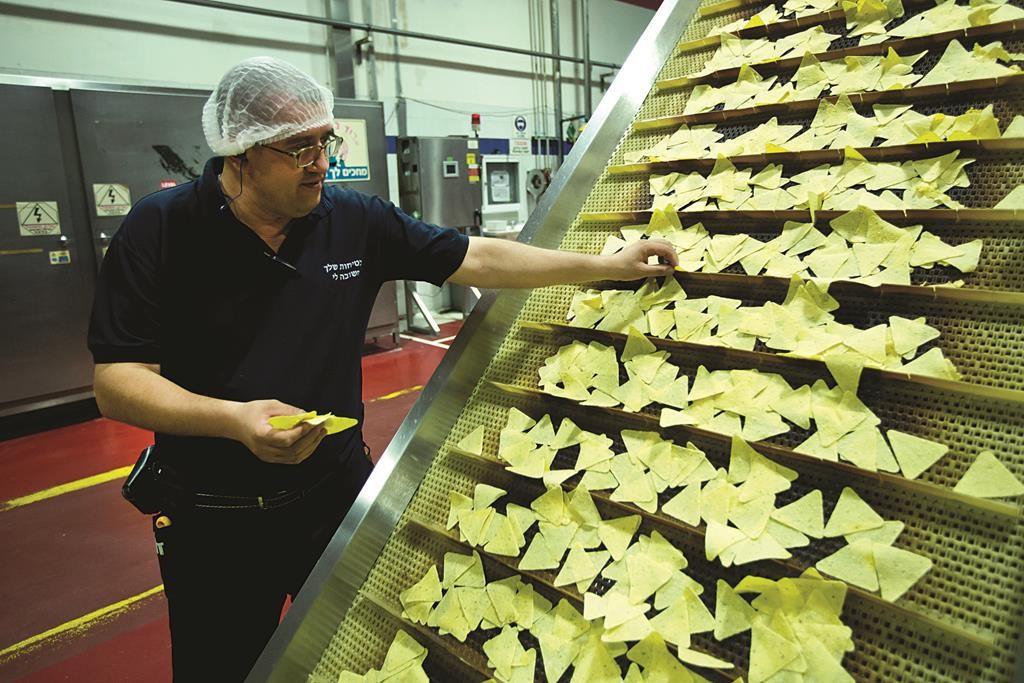 The Palestinians have launched an economic reprisal against Israel for withholding tax monies to the Palestinian Authority, as it announced a ban on six major Israeli food producers, The Jerusalem Post reported on Monday.

Fatah official Mahmoud Aloul said that Strauss, Tenuva, Osem, Elite, Prigat and Jafora would be kept out of stores in the Palestinian-controlled areas of Yehudah and Shomron,

The ban is supposed to go into effect on Wednesday, according to Ma’an News Agency.
From then, merchants will be given two weeks to rid the banned products from their shelves.

Israel’s decision to freeze tax funds it collects for the PA was taken following the Palestinian decision to turn to the U.N. Security Council and the International Criminal Court, unilateral moves proscribed by the Oslo Accords.

The government has withheld taxes for two consecutive months.

According to a senior Israeli official, the tax measure will continue until Israel “finishes formulating its response to the Palestinian Authority’s unilateral move to the ICC, a step that runs contrary to all previous agreements.”