World Iran Signals It Would Accept a Nuclear Deal
World 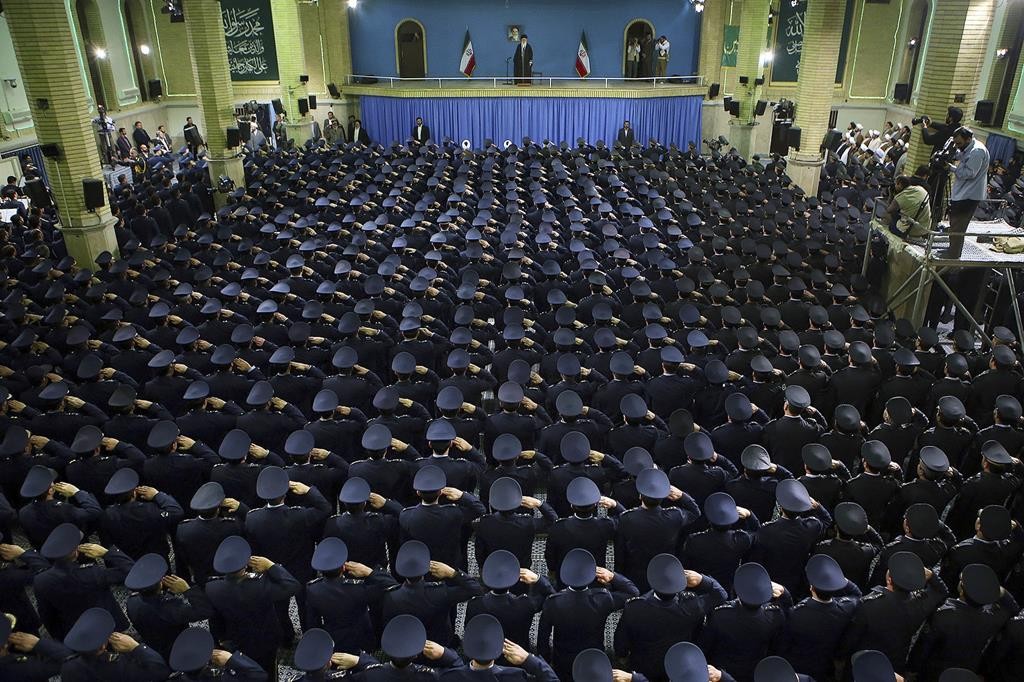 Iran’s supreme leader said on Sunday he could accept a compromise in nuclear talks and gave his strongest defense yet of President Hassan Rouhani’s decision to negotiate with the West, a policy opposed by powerful hardliners at home.

As his foreign minister met counterparties in the talks at a conference in Munich, Ayatollah Ali Khamenei said he “firmly” backed a fair nuclear deal.

Negotiators have set a June 30 final deadline for an accord, and Western officials have said they aim to agree on the substance of such a deal by March.

Meanwhile, Israeli Prime Minister Benjamin Netanyahu, who will address the U.S. Congress on Iran on March 3 — to the annoyance of the Obama administration — said: “We will do everything and will take any action to foil this bad and dangerous agreement.”

“World powers and Iran are charging ahead to an agreement that would allow Iran to arm itself with nuclear weaponry, something that would imperil the existence of the State of Israel,” Netanyahu told his weekly cabinet meeting.

The nuclear talks with the United States, Russia, China, Britain, France and France are aimed at clinching an accord that would ease Western concerns that Tehran could pursue a convert nuclear weapons program, in return for the lifting of sanctions that have ravaged the Iranian economy.

Major sticking points are the pace at which sanctions would be removed, the size of Iran’s nuclear fuel-producing capacity — a key consideration in preventing any output of bomb material – and the length of any agreement.

Zarif said that now was the window of opportunity to come up with a final deal. Following a 90-minute morning meeting with U.S. Secretary of State John Kerry, their second meeting on the sidelines of the conference, Zarif said he felt that progress had been made in the past months and suggested it would be unproductive to further extend negotiations.