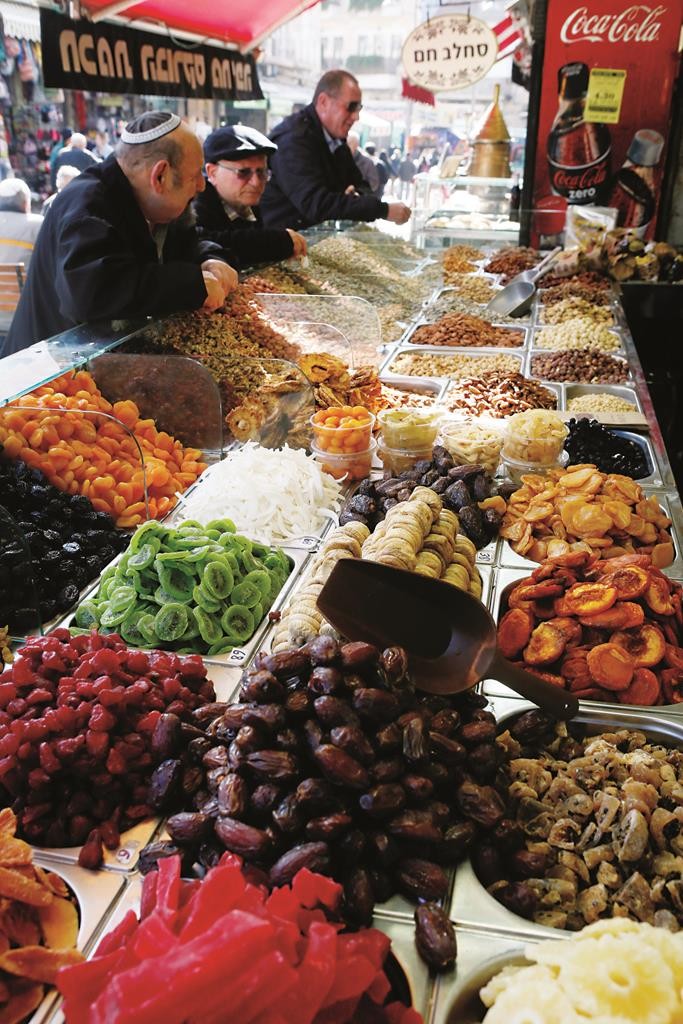 The Yisrael Beiteinu party was ordered by an elections committee judge not to distribute free copies of the French satirical magazine Charlie Hebdo, in response to a petition submitted by Balad MK Ahmed Tibi, Arutz Sheva reported.

The chairman of the Central Elections Committee, Supreme Court Justice Salim Joubran, issued an injunction on Wednesday night prohibiting the party from handing out copies of the French satirical magazine, which was attacked by terrorists in Paris, in a wrapper that reads: “Ahmed Tibi did not want you to see this. Ahmed Tibi does not recognize Israel; we do. Papers do not kill; terrorism kills. Vote Lieberman. Yisrael Beitenu.”

Last Sunday, Lieberman instructed his party activists to buy up and distribute copies after the Steimatsky book chain, fearing violent protest, withdrew it from sale in its stores. The Arab parties petitioned the elections committee to bar distribution, warning of an angry backlash.

The legal counsel for Yisrael Beitenu was quoted as saying that it was “preferable that the streets burn than people get used to living in fear in their state.”

In another campaign issue involving giveaways, the Central Election Committee ordered the Jewish Home party to stop giving out dried fruit in honor of Tu BiShvat, in violation of campaign laws, The Jerusalem Post reported.

In his restraining order, Judge Salim Joubran cited the Election Law, stating: ”Election campaigning cannot be accompanied by entertainment shows, including appearances by artists, instruments, singing, showing films and raising torches. Election campaigning cannot include giving gifts and, with the exception of events in private homes, cannot be connected to giving out food or drink.”

Jewish Home activists reportedly distributed thousands of dried fruit packages bearing the party logo and containing a Tu BiShvat poem in Yerushalayim and other cities around the country.