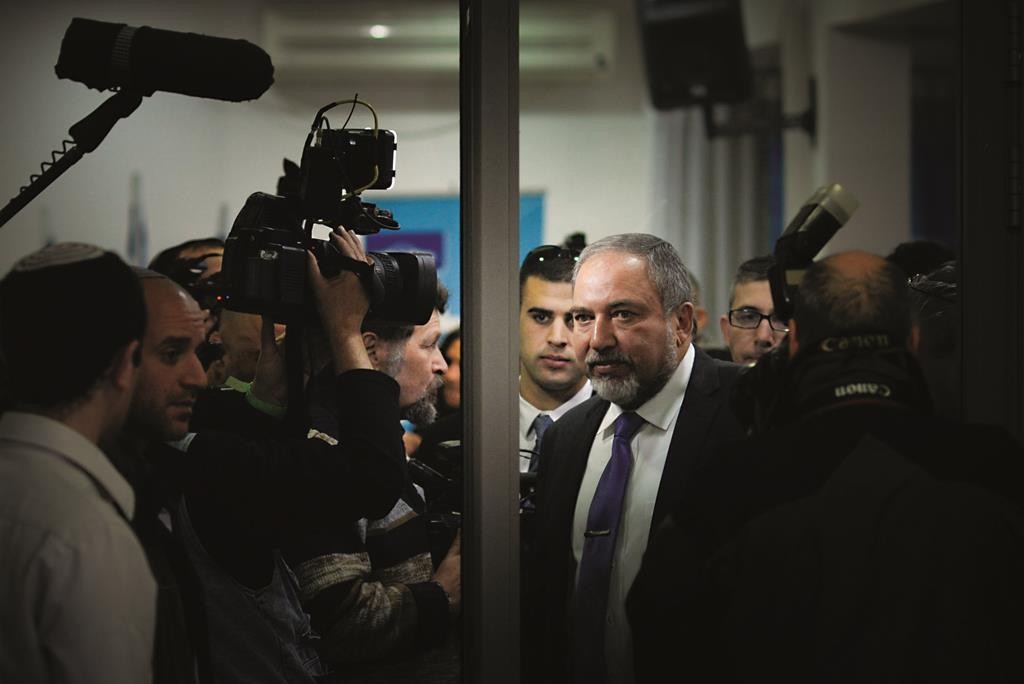 Foreign Minister Avigdor Lieberman gave his backing to Jordan on Wednesday in its decision to execute two terrorists in reprisal for the burning alive of a Jordanian pilot the day before.

“The citizens of Israel, who have been dealing with cruel terror of every kind for 66 years, identify with [Jordan’s] pain and support the harsh and decisive Jordanian response to the event,” Lieberman said.

“King Abdullah must be praised on his quick and powerful response to this despicable terror. Already this morning they executed a terrorist that ISIS had wished to have released, as well as another al-Qaida operative. Soon they will execute more terrorists imprisoned in the Kingdom,” he said.

“This is a shocking incident that was carried out by people who have lost all trace of humanity. All of Israel commiserates with the Jordanian people — there is no opposition or coalition on this matter,” Yadlin said.