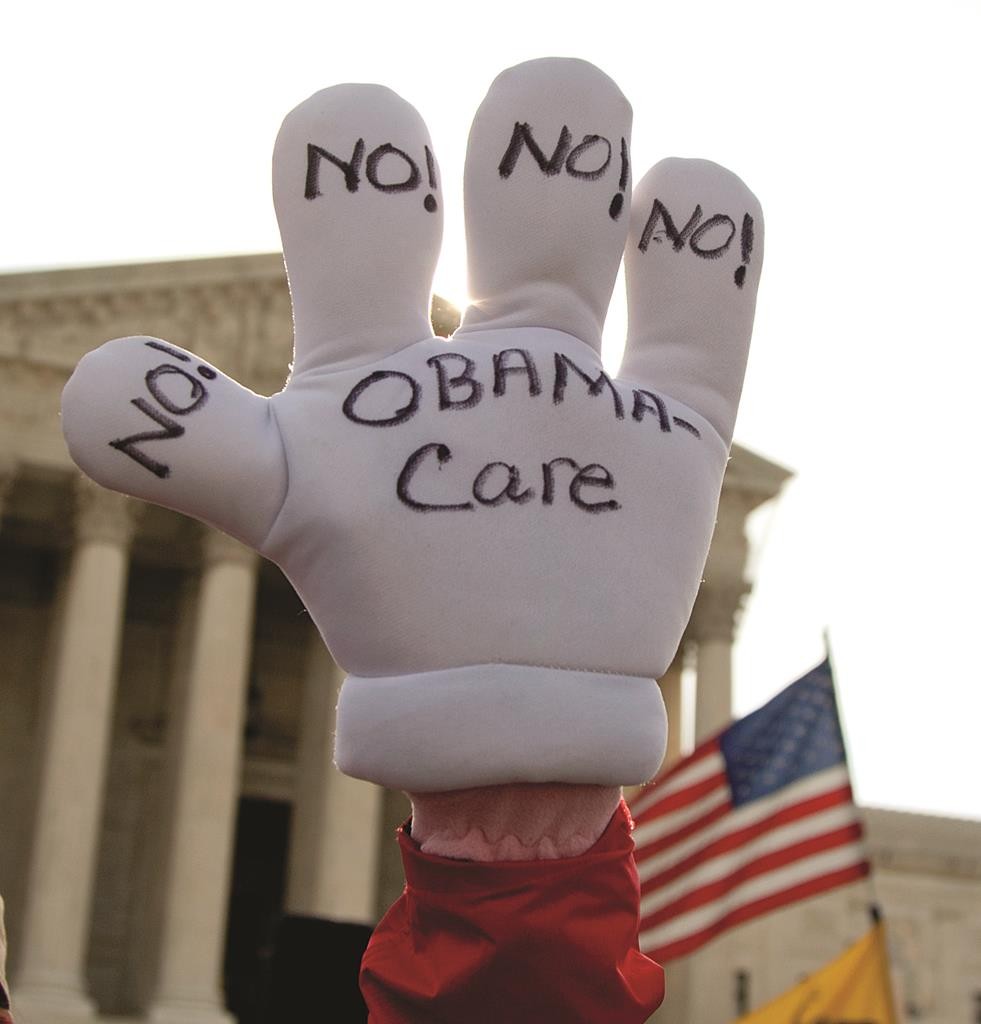 A small, influential group of Republicans, in search of a replacement health care law, will propose tax credits to help lower-income individuals and families purchase insurance, officials said Wednesday. The GOP lawmakers would jettison the controversial coverage requirement in the current “Obamacare” law.

The proposal is part of an outline that Sen. Orrin Hatch, Sen. Richard Burr and Rep. Fred Upton plan to make public on Thursday. It’s an early marker among the competing recommendations likely to be floated in advance of an expected Supreme Court ruling in June on the constitutionality of a key part of President Barack Obama’s health insurance overhaul.

Hatch, from Utah, is chairman of the Senate Finance Committee, which has jurisdiction over much of the current law. Burr, from North Carolina, is a member of the panel. Upton, a Michigan lawmaker, chairs the House Committee on Energy and Commerce, which has significant authority over the law in that chamber.

Aides to all three lawmakers declined comment. Like other alternatives expected to follow, the starting point for the three lawmakers is repeal of the current law, which Republicans voted against unanimously when it passed in 2010 and have tried repeatedly to uproot since then.

By repealing Obama’s health care law, the plan would eliminate the government requirement for individuals to purchase coverage and the penalty for noncompliance — a key irritant to Republicans — and get rid of a companion mandate for businesses to provide coverage for their workforce. It also is expected to scrap a requirement for all plans to provide insurance in specific areas, including inpatient settings, hospitalization, maternal and newborn coverage, pediatric care and more.