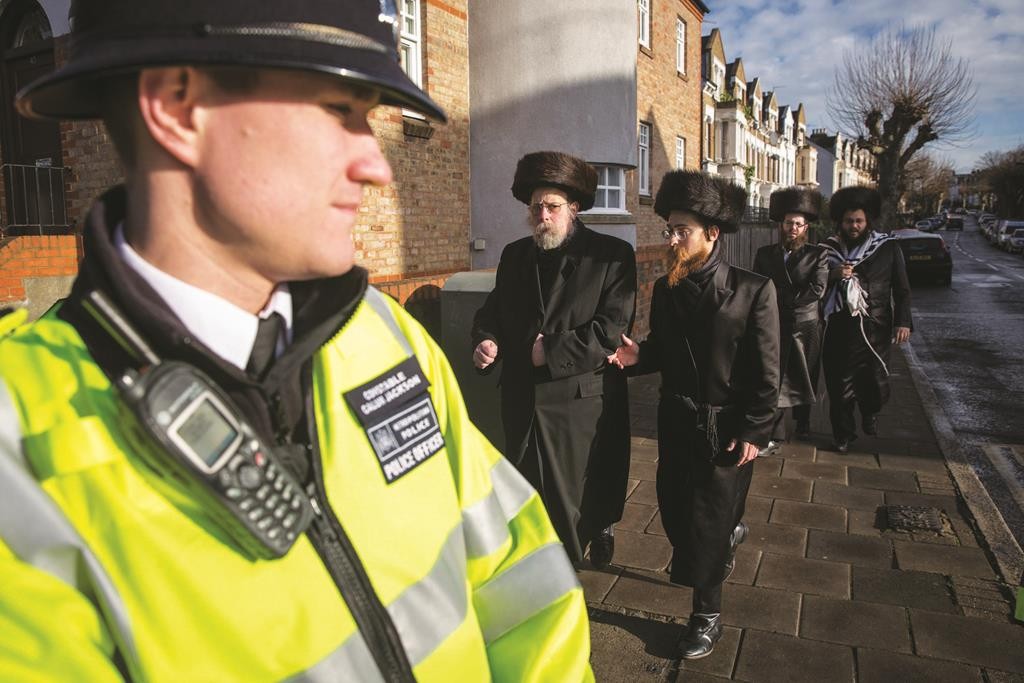 The Jewish community, particularly in Stamford Hill (the northwest section of Hackney), has been deeply moved and touched by the messages of support from both individuals and organizations which have come pouring in following the news that a Devon man is trying to organize an anti-Semitic march in the area next month.

As news site Hackney Hive said, “He picked the wrong borough.” Hackney is known for the good relations between the many diverse communities living there. This has been evidenced by the wide range of people of all faiths who have offered their support to the kehillah, whether in person or online.

CST (Community Security Trust) is monitoring the situation, in liaison with the police, the local kehillah and social media providers. They have been successful in requesting that the offensive publicity be removed from a number of sites. The organizer has a track record of spreading racist and abusive hoax messages. He has prior convictions for malicious communications and harassment, is awaiting sentencing for similar charges and is in the early stages of criminal proceedings on a charge of contaminating goods, with a trial due to take place in the summer.

Previous attempts at mobilizing demonstrations by this man have been extremely unsuccessful, with one event in Cardiff attracting two other people. CST said, “It is possible that his announcement is simply intended to inflame community tensions rather than indicating more concrete plans to actually demonstrate… it is important that anybody who wishes to oppose the demonstration does so responsibly and in a way that does not cause unnecessary anxiety in the Jewish community.”

The police also said that on an initial assessment, the publicity video may amount to an offense of “stirring up racial hatred” under Public Order Act 1986. They are liaising with the National Domestic Extremism & Disorder Intelligence Unit on this matter.