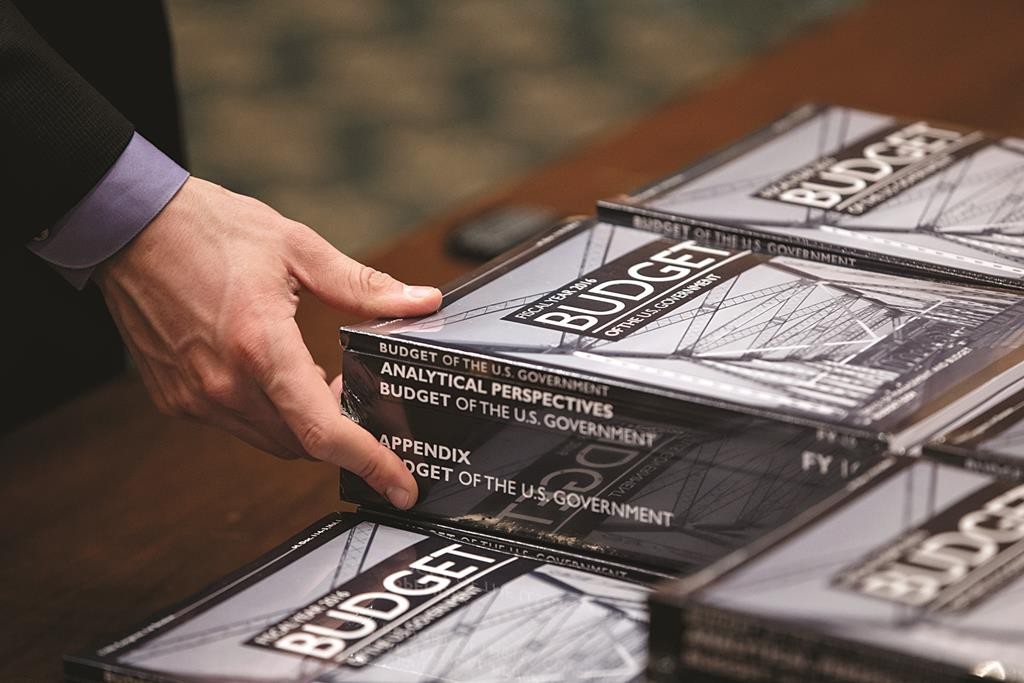 President Barack Obama released a $4-trillion budget Monday with liberal priorities that have little chance of passage but will serve as an initial foray in negotiations with the new Republican Congress and help define the Democratic Party in the run-up to the 2016 presidential race.

The administration’s annual federal budget, like those that will follow from the House and Senate, is a largely aspirational blueprint, even more so in Obama’s final term. This budget, ending in September 2016, is the last one the president will still be in office to fully execute.

There are several factors working in his favor this year, including a strengthening economy, a falling deficit and rising public approval of the administration.

The president’s budget focuses on bolstering the federal government’s role in shaping opportunities for ordinary Americans, an effort he’s dubbed “middle-class economics.” With deficits projected to be the lowest since he took office, Obama proposes reversing $74 billion in so-called sequestration cuts to government programs that the White House and Congress reluctantly agreed to almost four years ago.

The White House also announced a $478 billion public-works program to fund new roads, bridges and highways, paid for by a one-time tax on corporate profits held overseas. That idea has some bipartisan support.

More broadly, however, the president intends to champion liberal ideas that are designed to narrow the nation’s income inequality, asking the biggest financial corporations and wealthiest Americans to shoulder a larger tax burden to help the government provide basics like universal preschool and free community college.

For Republicans, new taxes are generally a nonstarter, even as a trade-off for reversing Pentagon cuts that many GOP defense hawks warn are hurting military readiness at a time of increased threats from abroad.