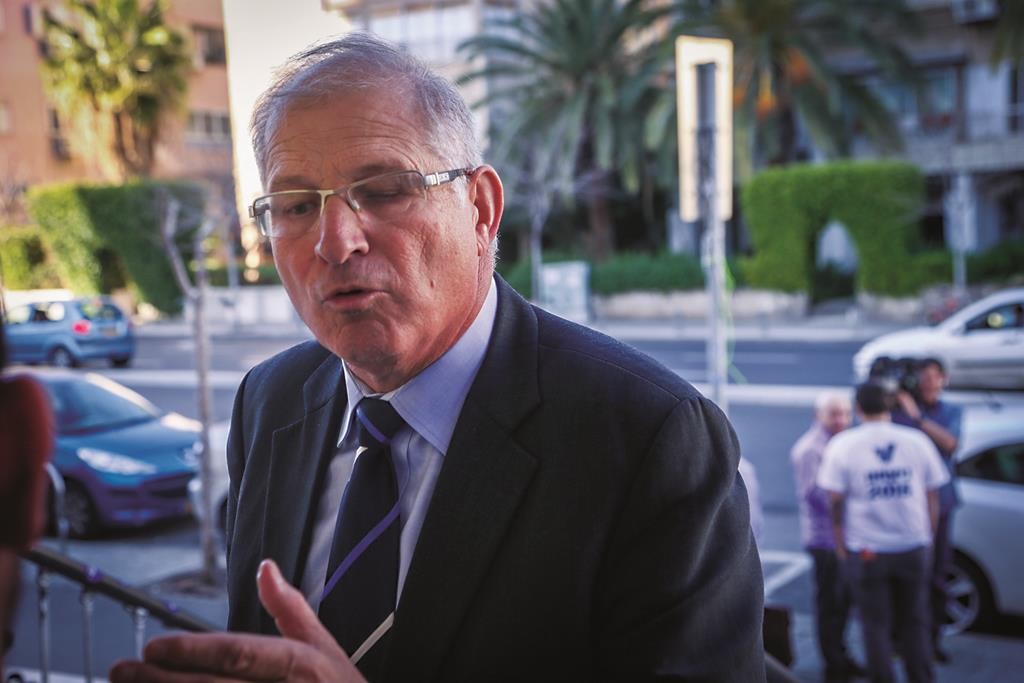 An American media advisor who works with Republican politicians denied on Monday that he was sent by them to help Israeli Prime Minister Binyamin Netanyahu to get re-elected, The Jerusalem Post reported.

Vincent Harris, who has advised Republican senators Mitch McConnell and Ted Cruz, said that a report on Army Radio alleging that he was on a pro-Netanyahu mission for the Republicans, was false.

“I have not spoken to Senator Cruz or to Mitch McConnell about my job here,” Harris said. “My Israeli work is completely separate from my work in the U.S., so what is being reported is not true.”

Harris, who acknowledged that he started working for Likud six weeks ago, noted that there is nothing new in this. Republican strategist John McLauglin and others have been enlisted in previous Netanyahu campaigns.

Netanyahu critics have faulted his campaign for objecting to U.S. president Barack Obama’s former field director Jeremy Bird advising groups opposing Netanyahu, even though he was doing the same thing in respect to Harris.

In response, Likud officials said that whereas Harris was hired by Likud, Bird, has worked for One Voice, an organization that has received funding from foreign governments.

Sen. Ted Cruz and New York Republican Rep. Lee Zeldin sent a letter last Thursday to Secretary of State John Kerry calling on the State Department inspector-general to investigate whether OneVoice Israel — part of the OneVoice Movement, a U.S.-based nonprofit organization — has used U.S. grant money to support its partnership with another organization — V15 — and whether its actions violate its 501(c)(3) nonprofit status.
“We write to express strong concerns over the recent media reports that OneVoice is actively working with a campaign operation called V15 or ‘Victory 2015’ in an effort to influence the outcome of the elections in Israel on March 17, 2015,” wrote Cruz and Zeldin.

In response to Cruz’s letter, the OneVoice Movement said it received two grants from the State Department in the past year to help fund campaign in support of the Israeli-Palestinian negotiations, but according to both OneVoice and the State Department, both grants ended before December 2014 and are not part of OneVoice’s current campaign.

A cloud appeared on the horizon for Netanyahu on Monday: State Comptroller Yosef Shapira announced that his office will be publishing a report on allegations of profligate spending at the prime minister’s residence which appears to cross the line between legitimate official needs and private use.

Netanyahu’s lawyer David Shimron called for a comprehensive investigation of all heads of state in recent years — including prime ministers and presidents. “We are not against an investigation, but he (Shapira) should investigate everyone,” said Shimron.

The report is due in two weeks, a month before elections.