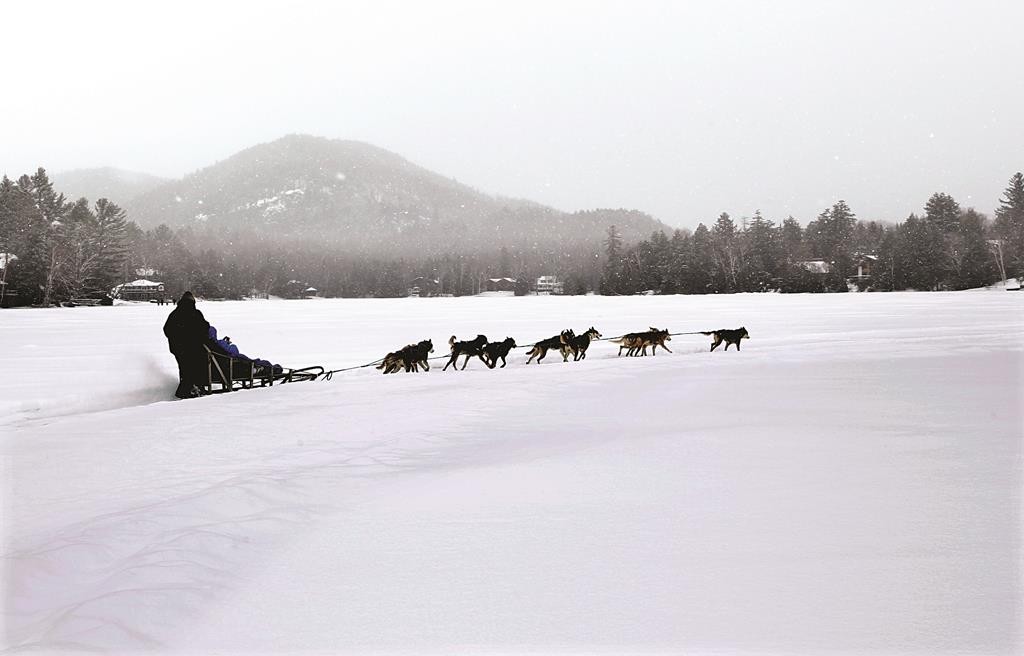 New York City residents should be ready for a snowy and icy commute and cold temperatures on Monday as another wintry hit comes along, Mayor Bill de Blasio said Sunday.

He said this storm, coming a week after the first major snowfall of the season, would bring possibly several inches of snow and would cause icing. It was expected to start late Sunday, with the heaviest accumulations in the overnight hours and ice coatings developing around the time of the morning rush.

“We’d want people to be very, very cautious,” he said, encouraging people to stay home in the morning if they could. Schools were expected to be open at their normal times, however.

He warned people to be careful of weather after the storm passes Monday night, when temperatures are expected to plummet.

A Groundhog Day ceremony at the Staten Island Zoo was still on for Monday.