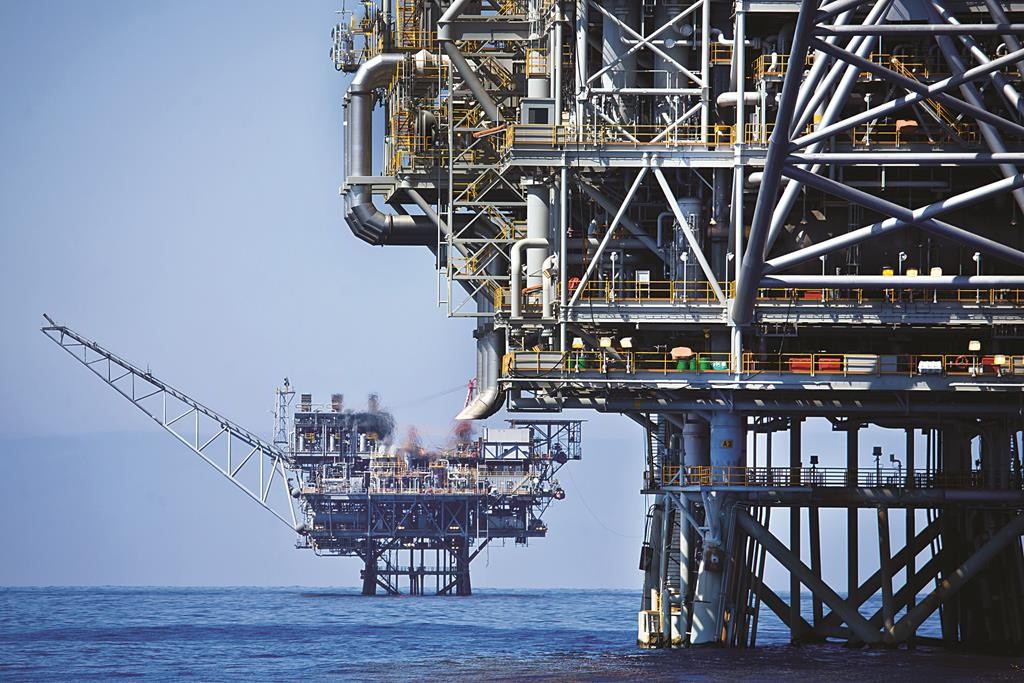 A delegation from American oil firm Noble Energy is in Egypt for talks with the state gas company about importing Israeli gas to energy-starved Egypt, sources at the airport and the oil ministry said on Sunday.

Gas shipments could come from Israel’s offshore Tamar gas field, which Noble operates, and whose partners have floated plans to connect the field with Egypt’s Damietta LNG plant.

Egypt has signed several deals in past months to import natural gas, which powers most of its homes and factories, but imports from Israel are potentially more sensitive because of anti-Israel sentiment.

“Negotiations are under way about the amount of gas that can be imported,” the source said.

Another source at Cairo’s airport earlier in the day said that a delegation came for several hours from Israel to discuss gas shipments.

Egypt’s oil minister said two weeks ago that the country was open to Israeli imports.

Egypt, which once exported gas to Israel and elsewhere, is going through its worst energy crisis in decades, with rising consumption and declining production turning it into an energy importer.

The government has tried to improve the energy landscape by slashing subsidies, paying down its debt to foreign energy firms, and negotiating import agreements.

After finalizing a long-delayed deal for an LNG import terminal, it has reached agreements to receive gas from Algeria, and is in talks with Russia and Cyprus for gas shipments.