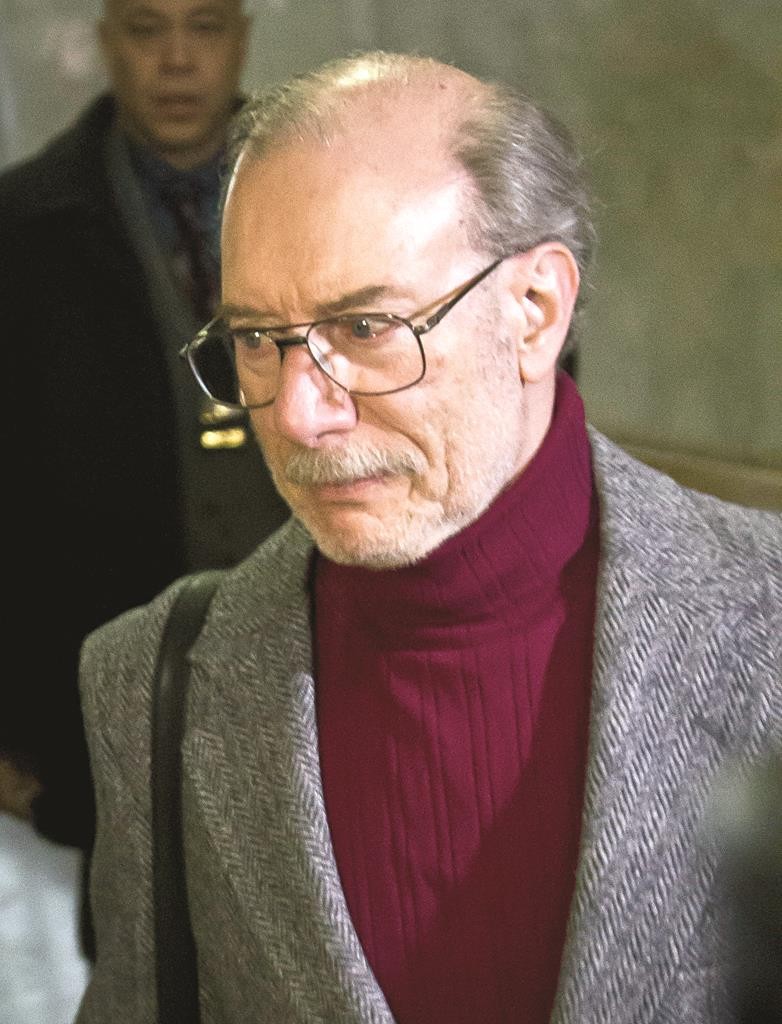 Thirty-five years after the disappearance of 6-year-old Etan Patz in Manhattan ushered in an era of protectiveness for America’s children, the trial began Friday for a man who confessed to his murder and kidnapping.

Etan was a “tiny man with a big heart” whose life was snuffed out by a worker in the corner candy store on the first day he was allowed to walk alone to catch his bus to school, a prosecutor said.

“You will see and hear his chilling confession,” Manhattan Assistant District Attorney Joan Illuzzi-Orbon told jurors. “What you will see is someone who very keenly controls the information that he puts out.”

The defense of Pedro Hernandez, 54, depends on convincing jurors his confession was false.

“He has visions. He hears voices,” defense lawyer Harvey Fishbein said. “He cannot distinguish between what is real and what is not.”

Some juror prospects wondered if memories can be reliable after so many years. The prosecutor seemed to acknowledge this by evoking a scene even in New York City, where children “played outside until their mothers called them home at dinner time.”

“This is the moment we’re about to step back into, and into a crime that changed the face of this city forever, a cautionary tale and a defining moment, a loss of innocence,” Illuzzi-Orbon said.

Hernandez is “a person who committed a horrible, unthinkable act, and then covered his tracks and lived the rest of his life … always waiting and wondering when the day would come that his dark secret was out,” Illuzzi-Orbon said. “Today is that day.”

Etan’s father, Stan Patz, watched quietly from the courtroom. Ethan’s mother, Julie Patz, couldn’t bear attending, but is expected to testify. The judge is state Supreme Court Justice Maxwell Wiley, and the trial is expected to last up to three months.