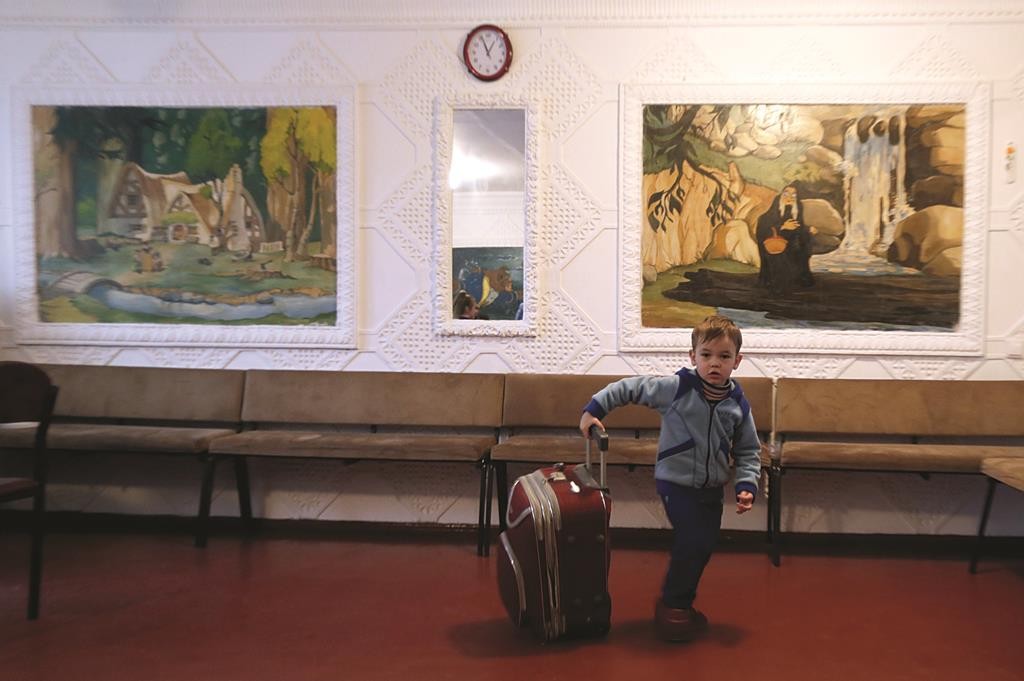 Hopes of easing the situation evaporated on Saturday with Ukraine’s representative and separatist envoys accusing each other of sabotaging negotiations.

“Fighting continues across all sections of the frontline,” Kiev military spokesman Volodymyr Polyovy said in a briefing, noting that some 13 soldiers had been killed in the past 24 hours. Other Ukrainian authorities said at least 13 civilians had also been killed in attacks.