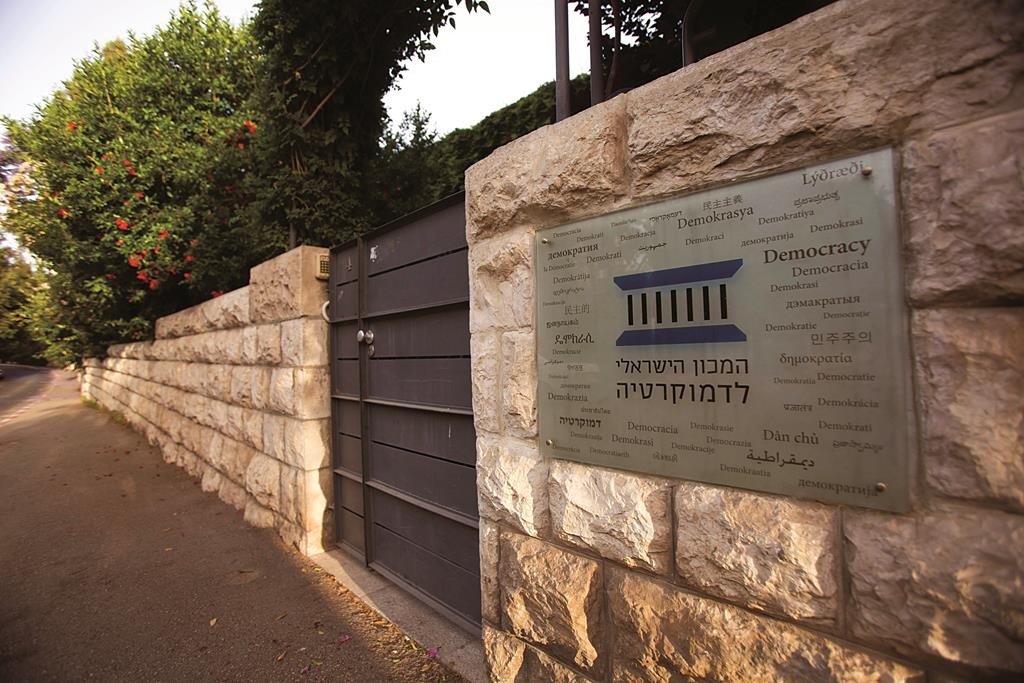 Approximately one in five Jewish Israelis think of themselves as belonging to the national-religious camp, according to a survey conducted by the Israel Democracy Institute (IDI).

The figure represents a doubling of previous estimates, based on data from the Central Bureau of Statistics. The survey was conducted in 2013 on a nationwide sample of 4,597 adults residing in Israel.

The study probed attitudes on a range of issues, including building in Yehudah and Shomron, Rabbinic influence on national policy, civil marriage and other state-religion matters.

The IDI noted that part of the 21% strongly identifying as national religious did so despite the fact that they did not display the usual “markers” of this group and do not necessarily define themselves as “religious.” Among them were people who identify themselves as “traditional-religious” or “traditional non-religious,” and even secular and chareidi Jews who answered yes when asked if they belong to the national-religious sector.

The study assessed the impact on Knesset voting. In the 2013 elections, 24% of those identifying as national-religious said they voted for Jewish Home, while 23% voted for Likud-Beiteinu, 9% for Shas, 5% for United Torah Judaism, 3% for Yesh Atid and for Labor, 2% for Otzma LeYisrael and for Hatnuah, and 1% for Kadima.