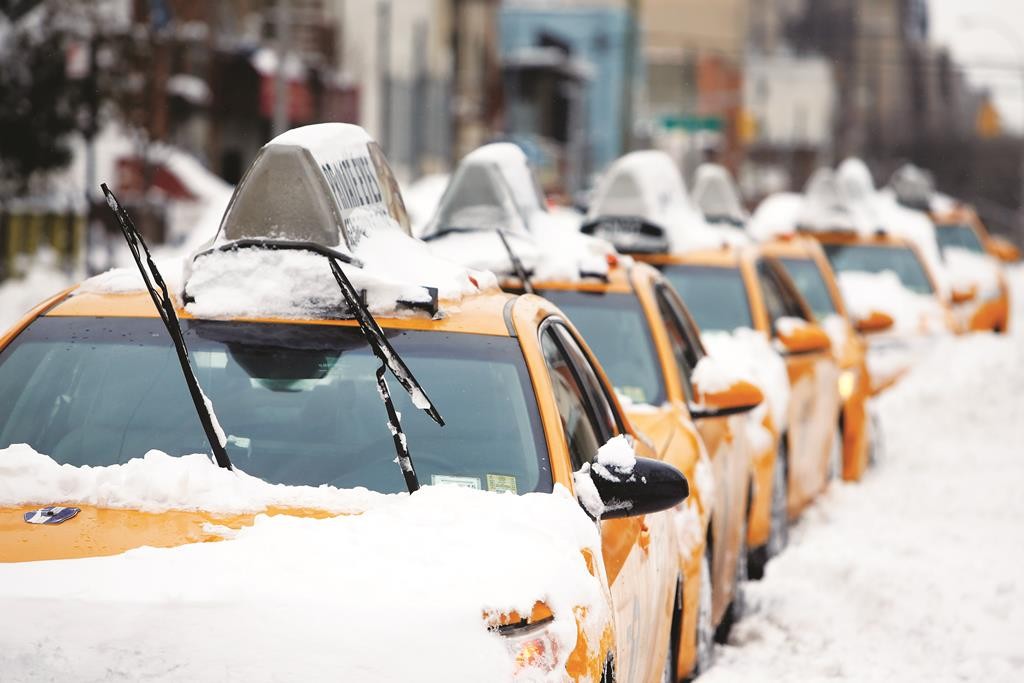 They appeared to be scenes from a frozen apocalypse.

Streets across the nation’s largest city were empty, the only movement the changing traffic lights signaling to cars that weren’t there. The subway system was shuttered, the city’s pulse rendered still. Hardy souls who braved the snow were threatened with fines or arrest.

And all for a storm that largely bypassed the city.

And it could be the new normal. Gov. Andrew Cuomo and Mayor Bill de Blasio staunchly defended their unprecedented, stringent restrictions, both saying they believed in landing on the side of caution and suggesting they would take such measures again.

For both men, mistakes made during previous storms guided their decisions.

New York City was caught unprepared for a blizzard that arrived in December 2010 when then-Mayor Michael Bloomberg was out of town before the storm struck. It resulted in miles of unplowed roads, stranded ambulances and angry residents stuck in their homes for days.

After that debacle, Bloomberg ritualized a show of over-preparedness for future storms. A series of press conferences — held before, during, and after storms — were conducted in which the mayor, flanked by his commissioners, attempted to exude confidence by delivering an avalanche of statistics. De Blasio has done the same, particularly after stumbling on one storm early last year.

Cuomo acknowledged that his decision to act aggressively stems from the historic storm that blanketed Buffalo with seven feet of snow late last year.

“We make big decisions based on these weather forecasts,” Cuomo said. “We decided not to close the roads in Buffalo … and we had people stranded on the roads for 12, 15, 20 hours.”

There were no reported fatalities in New York City. The city did, however, lose about $200 million in economic activity, but it wasn’t a crippling loss.

But while de Blasio and Cuomo defended their actions, their united front showed a few cracks. They never appeared at a joint press conference, which created the somewhat absurd sight Monday of the two men, just five miles apart, delivering similar information within an hour of each other.

And on Tuesday, de Blasio revealed that he only received word that the subways were being shut down mere minutes before Cuomo made the public announcement.

He declined to second-guess the decision but made clear he wanted its repercussions studied.

“It was a very big move and certainly something we would have liked to have had more dialogue on,” de Blasio told reporters.”