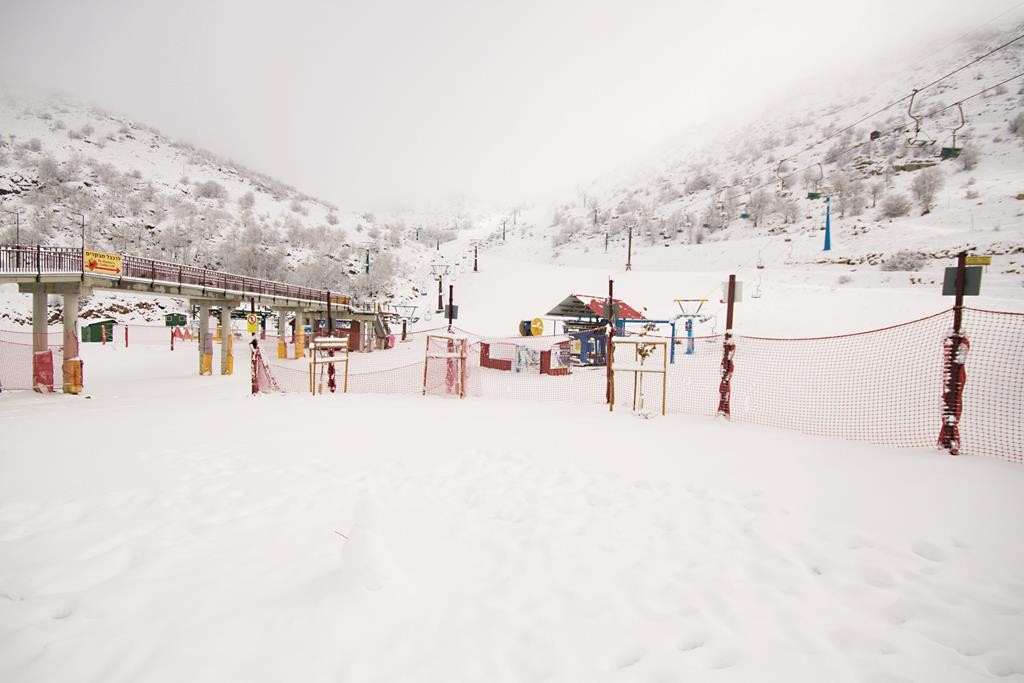 As we go to print, sirens were heard in the Golan Heights and the IDF struck multiple targets in Syria in response to rocket attacks from Syria. At least two rockets from Syria landed on the Israeli side of the  Golan Heights earlier on Tuesday and Israel returned fire, the first such incident since an air strike in southern Syria killed a Hizbullah commander and an Iranian general.

Late Tuesday night, additional rockets were reportedly fired and explosions were heard on the Israeli side of the Golan Heights.

An Israeli military spokesman said the army “responded with artillery towards the positions that launched the attack” and that it ordered the evacuation of the Mt. Hermon ski resort area as a further precaution. Nearly 1,000 visitors were sent away, but it was decided to reopen the site on Wednesday.

“It does not seem that it was errant fire,” Lieutenant-Colonel Peter Lerner, an Israeli army spokesman, told Reuters.

A military source said that Hizbullah was believed responsible for the attack, though he emphasized that Israel “sees Syria as responsible for all fire emanating from its territory.”

The Israeli Air Force raised its alert level on the northern front following the rocket fire on Tuesday.

After the rocket fire, the Golan Regional Council asked residents of towns in which a Code Red siren was heard to remain near their shelters. Several hours later, the military announced residents were free to resume their daily activities.