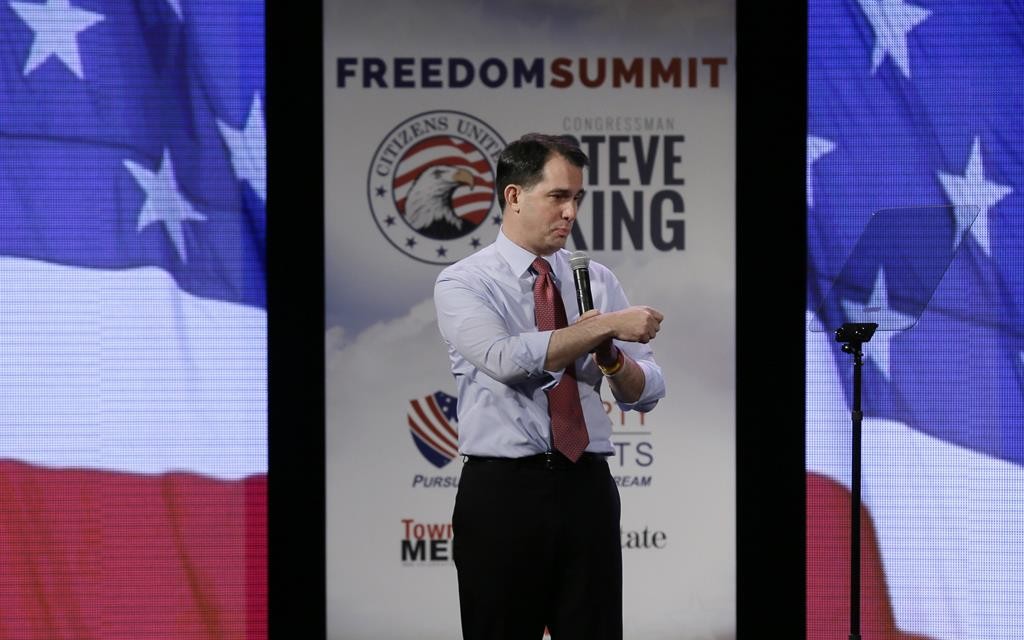 Republican Wisconsin Gov. Scott Walker announced Tuesday that he formed a political organization to help boost a potential 2016 presidential run, the first concrete step toward a possible campaign that comes as others are also ramping up efforts to seek the GOP nomination.

The tax-exempt group, Our American Revival, was formed on Jan. 16 and will be able to raise and spend unlimited cash to help Walker push his agenda. But if he were to become an official candidate, Walker would not be able to move the balance from his tax-exempt group to a presidential campaign.

“Our American Revival encompasses the shared values that make our country great: limiting the powers of the federal government to those defined in the Constitution while creating a leaner, more efficient, more effective and more accountable government to the American people,” Walker said in a statement.

Walker has used that phrasing before, talking about “our American revival” in recent speeches to conservatives, including Saturday night in Iowa.

Walker, the 47-year-old son of a clergyman, began his second term as governor this month and is best known for taking on public union rights four years ago. That fight led to Walker standing for a recall election in 2012, which he won, making him the first governor in U.S. history to survive such a vote.

Creation of the committee caps a busy month for Walker as he considers a White House bid.