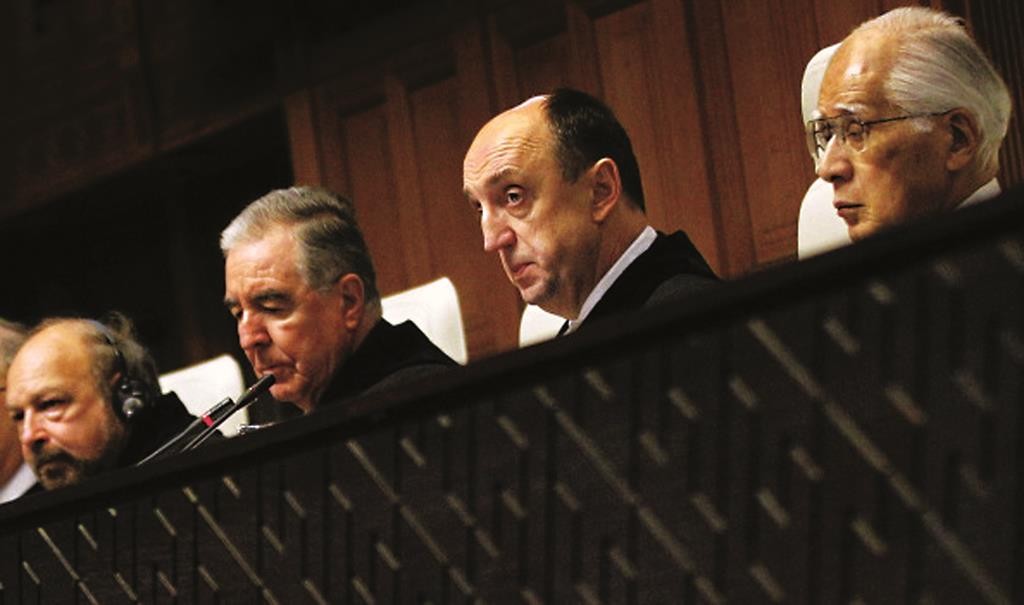 Many leading backers of the International Criminal Court (ICC) will refuse Israel’s call for them to cut funding in response to an inquiry into possible war crimes in the Palestinian territories, officials told Reuters.

The continued support from countries that provide more than a third of the court’s cash, including Germany, Britain and France, keeps the world’s first permanent war crimes tribunal going. Without it, the financially-stretched court in The Hague could have been unable to pay salaries.

It would have struggled to move ahead with cases such as those against Kenyan Deputy President William Ruto, former Ivorian President Laurent Gbagbo and Ugandan rebel commander Dominic Ongwen.

Foreign Minister Avigdor Lieberman said Israel was lobbying states to cut funding to what he characterized as a political body. He and other Israeli officials said their efforts would target Germany, Canada, Australia and Japan.

While few of the ICC’s 122 member states welcome the diplomatic complications of a case dealing with the politically-loaded Middle East conflict, many of the biggest financial contributors said they would maintain their funding.

The bulk of the court’s 141 million euro ($158 million) annual budget comes from the advanced economies of Europe and North Asia. More than half comes from the top seven donors.

The German government — the second-largest donor, contributing about a 10th of the ICC budget in 2014 — said it “couldn’t imagine” cutting funding.

Canada, the seventh-biggest donor whose foreign minister was pelted with eggs for his country’s pro-Israel stance in a recent visit to Ramallah, also said it was not reviewing its funding in light of Lieberman’s request.

Japan, the top donor, having given 20.4 million euros in 2014, and Spain, ranked six, declined to comment.