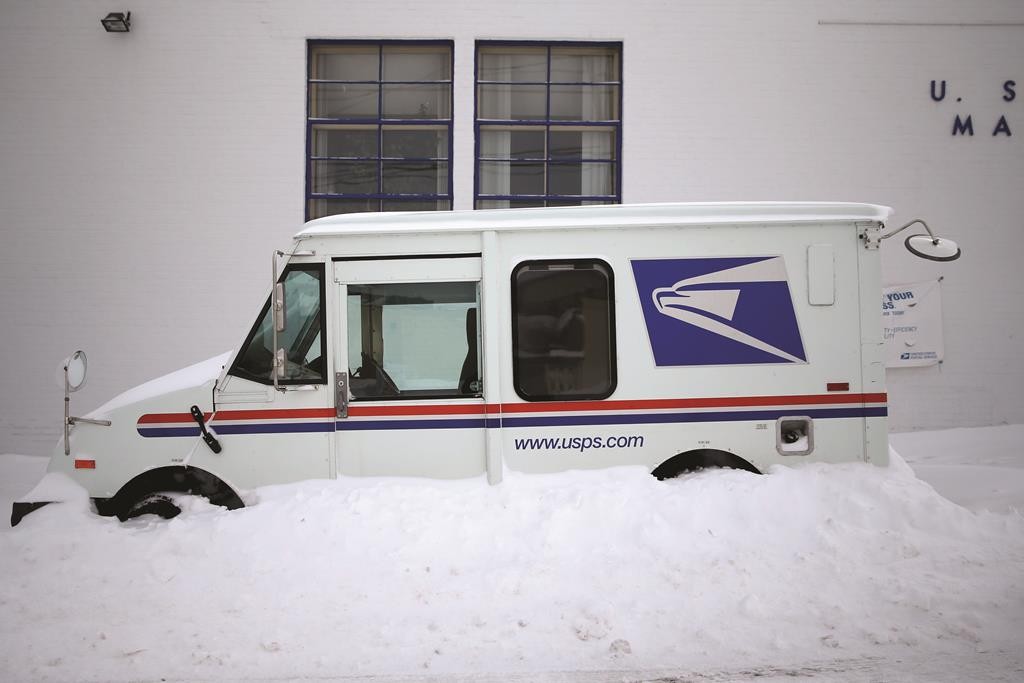 Reopen the schools, start up the trains, get the commuters back on the road. The great New York City blizzard of ‘15 was a bust.

It was a fine line between hit or miss, meteorologists said. The storm’s path was about 50 to 75 miles off the predicted track and that was all it took. Just 85 miles east of Central Park, over in Mattituck on the north fork of Long Island, 24 inches fell, said David Stark, a National Weather Service meteorologist in Upton, New York.

“That just makes a huge difference, that small distance, especially when you are dealing with a storm like this,” Stark said by telephone. “It definitely was a challenge for us.”

Since Sunday, the weather service had predicted anywhere from 18 inches to three feet of snow for New York, holding out the possibility that a “historic blizzard” was about to strike the largest city in the United States.

So what went wrong?

Weather Service forecasters conferred with the Weather Prediction Center in Maryland in several conference calls as the storm approached. Stark said the forecasts that came out of those calls were based partially on the models that were showing the storm taking a closer track to the coastline, as well as on human consensus.

The European Centre for Medium-Range Weather Forecasts model was very bullish on the storm, while the U.S. Global Forecast System model had the storm forming farther to the east and didn’t have as much enthusiasm when it came to snow totals, said Rob Carolan, a meteorologist with Hometown Forecast Services Inc. in Nashua, New Hampshire.

“Everyone went with the Euro and it was wrong,” Carolan said. “This winter the Euro hasn’t been the model it has been in the last two winters.”

Blizzard forecasts prompted New York City and state officials to shut roads and commuter transit systems and trans-Hudson crossings, including the Lincoln and Holland tunnels and the George Washington Bridge. Amtrak cut back on service along its Northeast corridor.

New York Gov. Andrew Cuomo issued a travel ban on downstate roads; New Jersey Gov. Chris Christie and Connecticut Gov. Dannel Malloy did so as well. At least 7,517 flights were canceled on Monday and Tuesday in the U.S., according to FlightAware, a Houston-based airline tracking service.

“New York was on the knife edge of the dry side,” said Richard Bann, a meteorologist with the U.S. Weather Prediction Center in College Park, Maryland. “Obviously, if you go a short distance east in Connecticut, they will tell you a different story.”

In the end, the storm was too far out in the Atlantic to deliver the blizzard and bands of heavy snow across New York City. Overnight, forecasters knew the storm wasn’t going to be as severe in New York as first predicted and the revisions started.

The Upton office wrote, “the science of forecasting storms, while continually improving, can still be subject to error, especially if we’re in the edge of a heavy precipitation shield.”

Across New England, snow fell by the foot. The airport in Worcester, Massachusetts, had at least 26 inches, while wind gusts reaching 75 miles per hour were reported across Cape Cod.

“I think what happens in the philosophy behind weather forecasting is that everyone in this business is in it because they want to experience the big storms,” Carolan said. “They start to wishcast; they lose sight of what is going on in the atmosphere.”