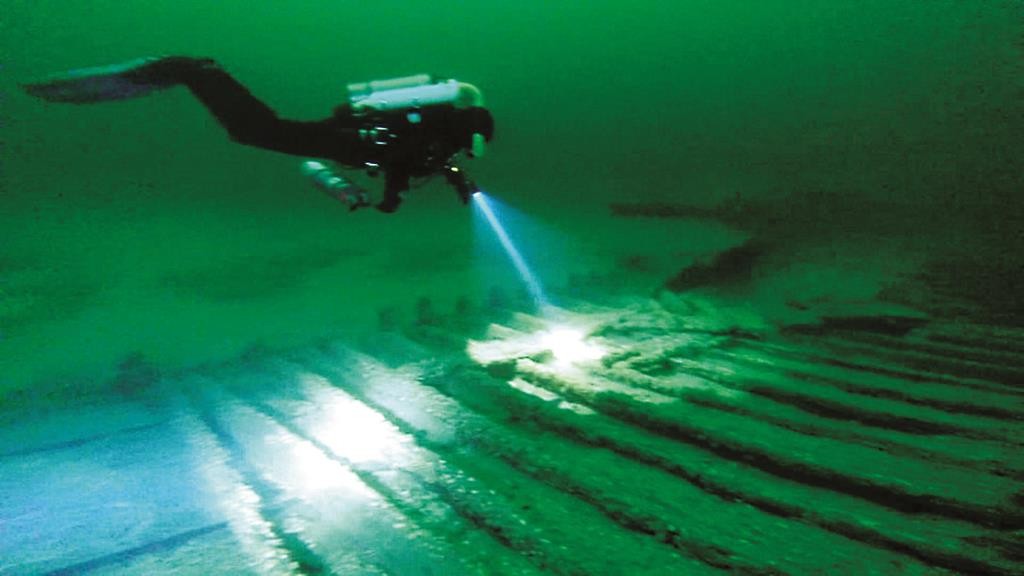 The wrecks of two 19th-century canal boats have been found on the bottom of Lake Ontario, an unusual discovery because such vessels typically weren’t used on open water, a team of New York shipwreck hunters said Wednesday.

The three-member team from the Rochester area said they discovered the boats using side-scan sonar last year while searching for shipwrecks on Lake Ontario’s eastern end. The sunken canal boats — one 65 feet long and the other 78 feet long — were found within a few miles of each other, said Jim Kennard of Fairport.

The wrecks’ identifications haven’t been determined, but Kennard believes the vessels were built in the mid-1800s when the Erie Canal was widened to accommodate larger boats. Kennard said the two shallow-draft boats were probably being towed by steamboats when they sank.

Records of more than 600 Lake Ontario shipwrecks didn’t turn up a match for either canal vessel.

Kennard said the vessels were likely older boats whose owners tried to get one more voyage out of them hauling cargo on the lake, which is connected to the Erie Canal by the Oswego Canal.