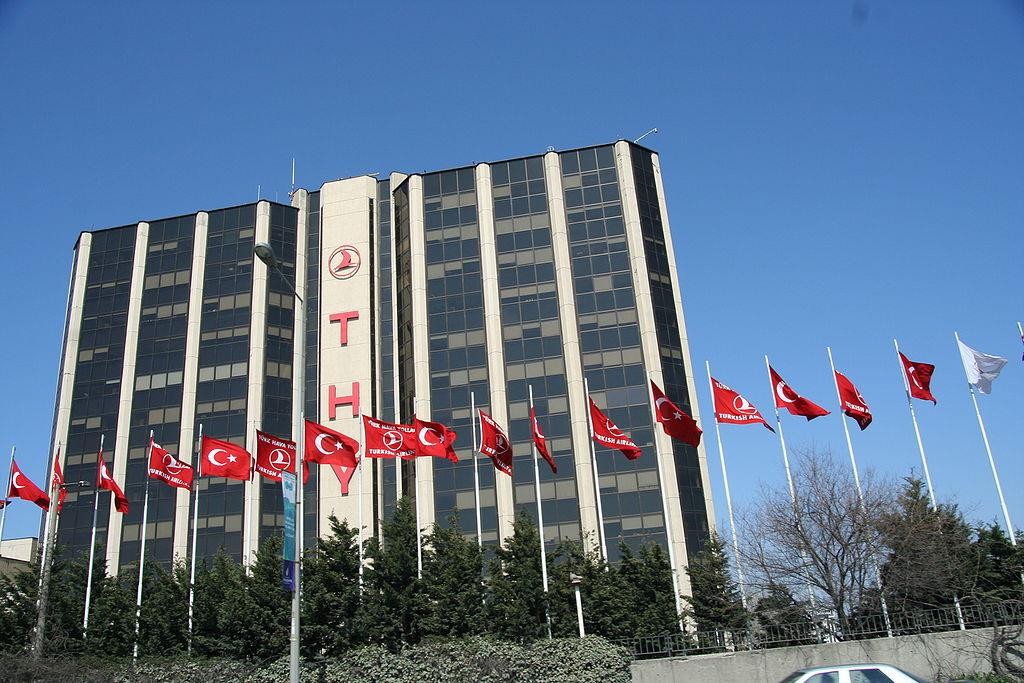 Despite the hostility of Turkish President Recep Tayyip Erdogan  to Israel, the state-owned Turkish Airlines continues to carry on a booming business on the Istanbul-Tel Aviv route.

Travel statistics trump the anti-Israel rhetoric. More Israelis are flying Turkish Airlines than ever: Some 695,000 flew round trip with the airline in 2014, 4.86% more than in 2013, making it the leading foreign carrier in Israel.

“As countries, there will always be a love-hate relationship between us and Israel. What’s important, however, is that business connects people, and we don’t let the bad people around interfere with our mission: to be always the preferred option for Israeli passengers. We’re very proud of our route, and we want to continue giving good service and a successful product that will make Israelis choose us,” Turkish Airlines Vice President Ziya Taskent told Globes in an interview in company headquarters in Istanbul.

Walla Tours CEO Ariel Atias explains that Israelis’ preference for Turkish Airlines is entirely pragmatic. “Frequency of flights, availability of seats, good connections to a large number of destinations around the world, good service and treatment of passengers, and attractive prices,” he said.

Although fears of travel in Turkey — reflected in an official Israeli travel warning — do deter many Israelis, its attractiveness as a an intermediate stop is undiminished.

In comparison with companies like Lufthansa, Swiss Airlines, and British Airways, flights to New York and Los Angeles were also tens of dollars cheaper on Turkish Airways.