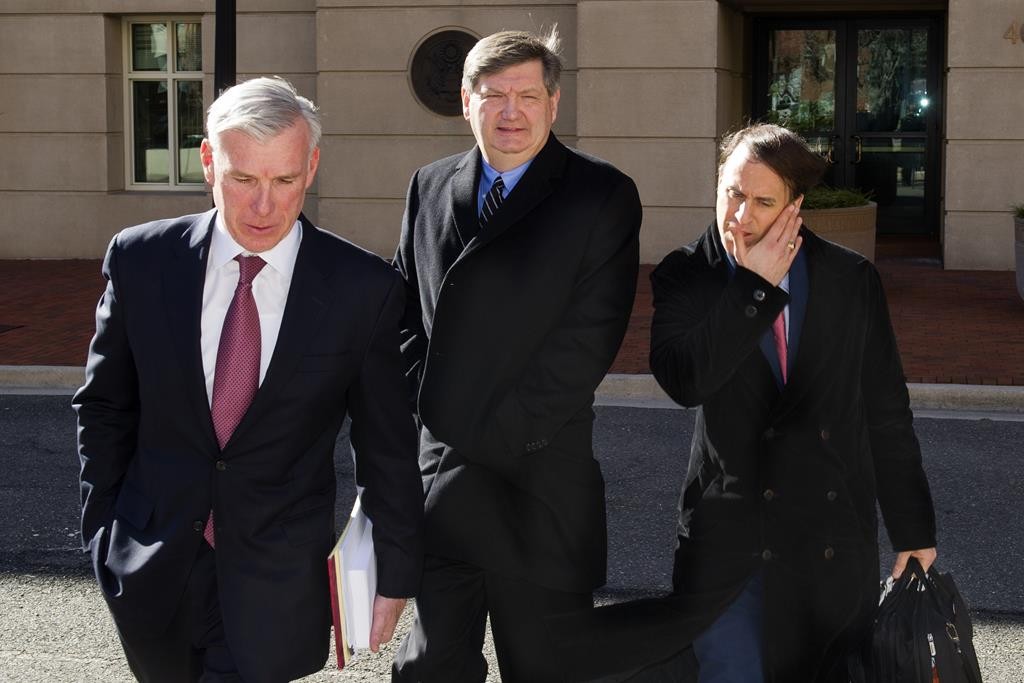 A former CIA officer was convicted Monday of leaking classified details of an operation to thwart Iran’s nuclear ambitions to a New York Times reporter.

Jurors convicted 47-year-old Jeffrey Sterling, of O’Fallon, Missouri, of all nine counts he faced in federal court. On the third day of deliberations, the jurors had told the judge that they could not reach a unanimous verdict. But they delivered guilty verdicts later in the afternoon after the judge urged them to keep talking.

At issue in the two-week trial: Who told journalist James Risen about the secret mission, one that former Secretary of State Condoleezza Rice testified was one of the government’s most closely held secrets as well as one of its best chances to thwart Iran’s nuclear-weapons ambitions?

The case was delayed for years as prosecutors fought to force Risen to divulge his sources, though they ultimately decided not to call him to testify once it became clear he would not reveal those sources even if jailed for contempt of court.

Prosecutors had acknowledged a lack of direct evidence against Sterling but said the circumstantial evidence against him was overwhelming. Defense lawyers had said the evidence showed that Capitol Hill staffers who had been briefed on the classified operation were more likely the source of the leak.

The plan involved using a CIA asset nicknamed Merlin, who had been a Russian nuclear engineer, to foist deliberately flawed nuclear-weapons blueprints on the Iranians, hoping they would spend years trying to develop parts that had no hope of ever working.

Risen’s 2006 book on the story describes the mission as hopelessly botched, and possibly backfiring by giving the Iranians blueprints that could be useful to them if they sorted out the good information from the errors.

In his closing arguments, prosecutor Eric Olshan said the chapter of Risen’s book seemed to be clearly written from Sterling’s perspective as Merlin’s case handler. The book describes the handler’s misgivings about the operation while others at the CIA push the plan through despite its risks.