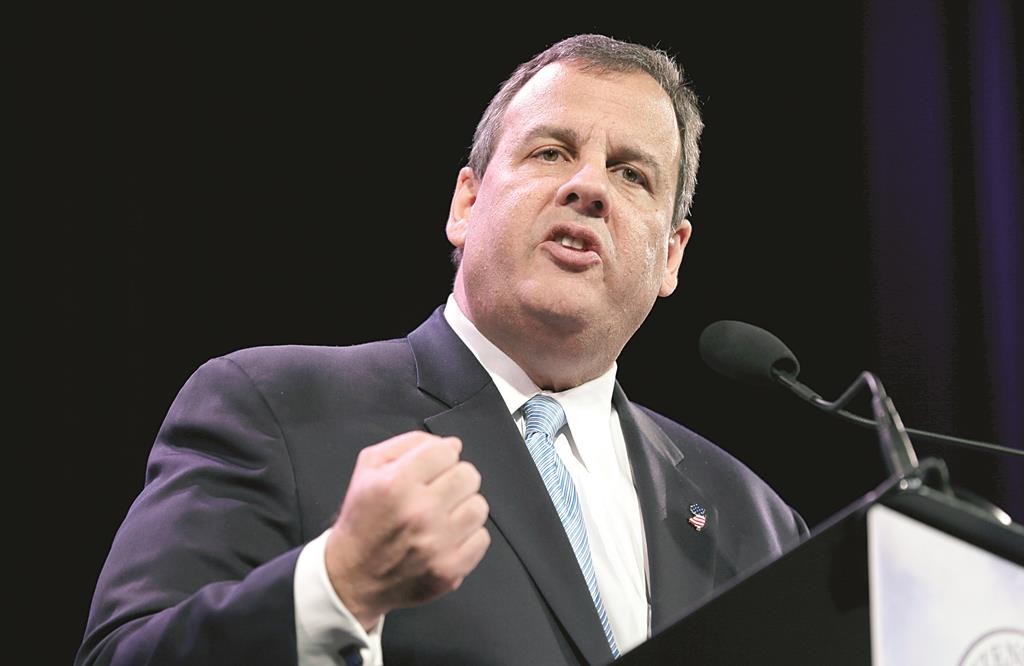 Potential Republican presidential candidates for 2016 jockeyed for support from conservatives in the early voting state of Iowa on Saturday, and some raised doubts about the prospects for party front runners Mitt Romney and Jeb Bush.

New Jersey Governor Chris Christie, who many conservatives see as a moderate, touted his ability to appeal to a broad segment of the electorate, from Hispanics to independent voters.

He said the party needs crossover appeal and made light of his blunt, direct style that sometimes draws criticism. “If you want someone you agree with 100 percent of the time, go home and look in the mirror,” Christie said.

One message that emerged on a day of speeches by about eight potential Republican candidates is that Bush and Romney have work to do to gain support from conservatives in the state, which will hold the first nominating contest of 2016 early next year.

The view surfaced when Donald Trump, the brash New York developer, declared that a third run by Romney would not work because he “choked” as the losing 2012 Republican nominee. He said that Bush, the former Florida governor, is weighed down by concerns about his education and immigration policies.

“You just can’t have those two,” Trump said.

Many applauded at the idea that Romney and Bush should not run. Neither Bush nor Romney attended.