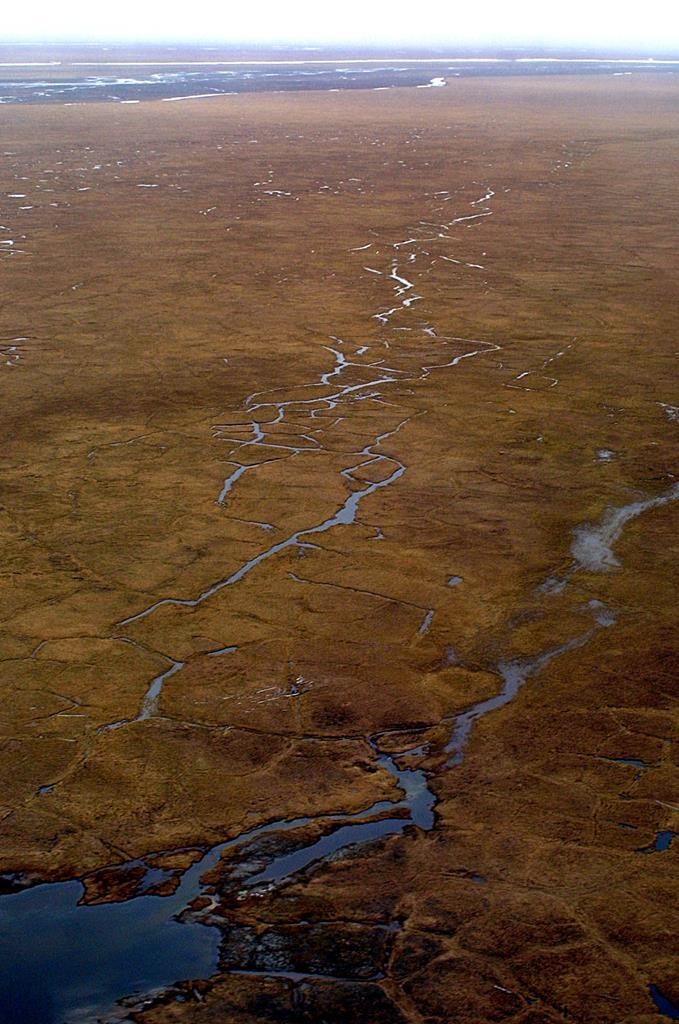 President Barack Obama is proposing to designate the vast majority of Alaska’s Arctic National Wildlife Refuge as a wilderness area, including its potentially oil-rich coastal plain, drawing an angry response from top state elected officials who see it as a land grab by the federal government.

“They’ve decided that today was the day that they were going to declare war on Alaska. Well, we are ready to engage,” said U.S. Sen. Lisa Murkowski (R-Alaska) and chair of the Senate energy committee.

The designation would seal off the area in Alaska’s northeast corner from oil exploration and give it the highest degree of federal protection available to public lands.

The refuge’s coastal plain has long been at the center of the struggle between conservationists and advocates of greater energy exploration in the U.S. Political leaders in Alaska have supported drilling and opposed attempts to further restrict development on federal lands, which comprise about two-thirds of the state.

The Republican congressional delegation, along with Alaska’s new governor, Bill Walker, sent out a joint news release Sunday morning calling the action “an unprecedented assault on Alaska.” Walker changed his GOP affiliation to undeclared in running for office last year.

In a White House video released Sunday, Obama said he is seeking the designation “so we can make sure that this amazing wonder is preserved for future generations.”

If Congress agrees, it would be the largest wilderness designation since passage of the Wilderness Act in the 1960s, the agency said.

However, the proposal is likely to face stiff resistance in the Republican-controlled Congress.