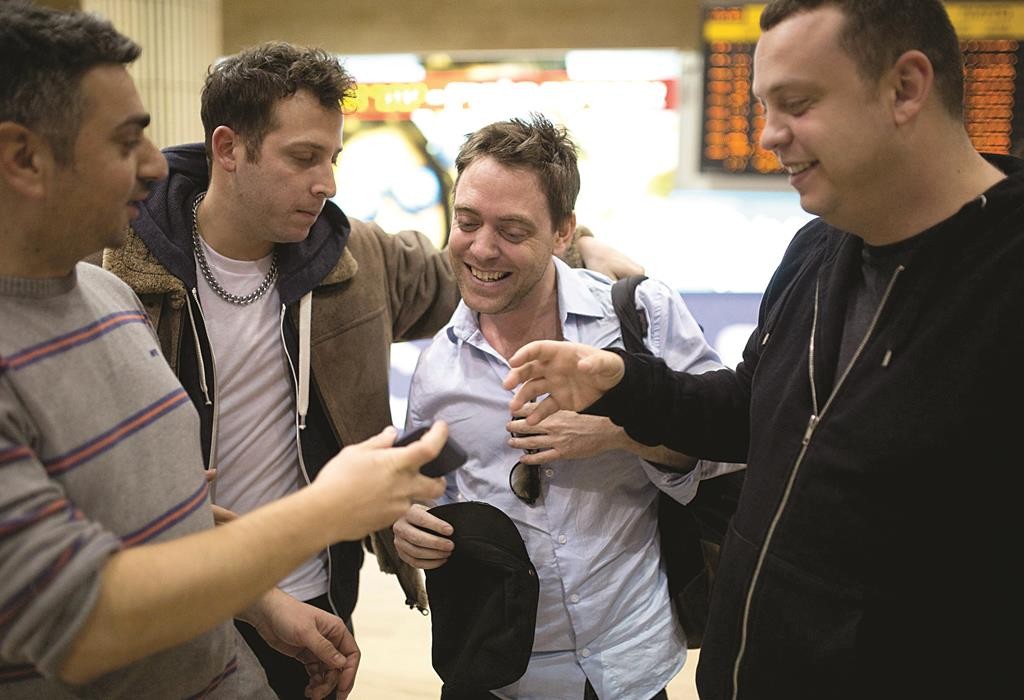 A journalist who says he fled for his life after breaking the story of the death of the Argentine state prosecutor arrived in Israel on Sunday, The Jerusalem Post reported.

The journalist, Damian Pachter, who holds Argentine-Israeli citizenship, said, “I’m leaving because my life is in danger. My phones are tapped.”

Pachter, who works for the Buenos Aires Herald, was the first to report on the prosecutor’s death under suspicious circumstances.

State prosecutor Alberto Nisman was found dead in his apartment on January 18, a gunshot wound to his head and a pistol by his side along with a single shell casing. The authorities claimed it was suicide.

The timing of his death stunned the nation. He had been scheduled to appear before Congress the following day to explain his allegation that President Cristina Fernandez conspired to quash his investigation of the 1994 bombing of a Jewish community center in Buenos Aires that killed 85 people.

Nisman had claimed that Fernandez had collaborated with Iran to cover up the latter’s  involvement in the bombing and secure a deal for Iranian oil to help close Argentina’s $7 billion annual energy deficit.