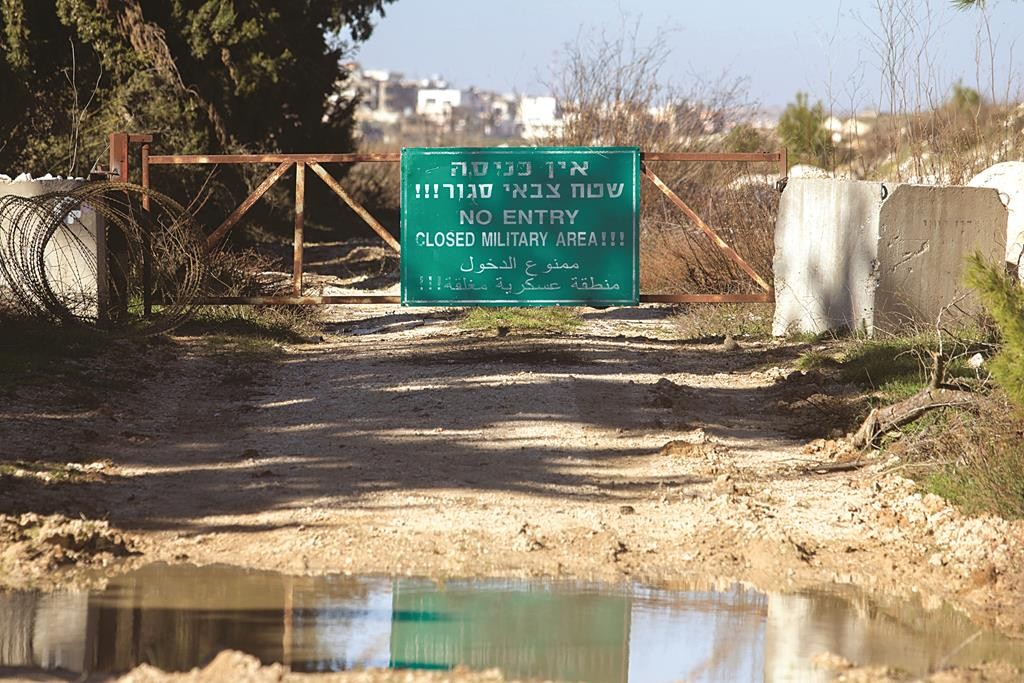 Tensions on Israel’s northern border continued without letup on Thursday.

The Israeli Navy tightened patrols around the offshore natural gas platforms, as a precaution against a reprisal by Hizbullah and Iran for the airstrike in which an Iranian general and a high-level Hizbullah agent earlier in the week.

The IDF continued its massive buildup in the north, even though it was decided to grant Shabbos leave for soldiers who had initially been slated to stay on duty throughout. Military sources indicated, however, that this did not mean a reduction in the level of readiness.

On the contrary, they expect the present high alert level to continue for a prolonged period. Therefore, it was decided to permit some soldiers to go home, and in the coming weeks to allow others to go home.

Military traffic on roads leading north was heavy all through Thursday afternoon, as reinforcements streamed to the border area.

A significant number of the troops are being posted within residential communities in the north, in order to bolster the general feeling of security. Others are concentrating in military bases and strategic points in the Golan.

In addition, senior IDF officers and defense officials met to assess the situation on Thursday, as they have been doing on a daily basis since the airstrike. The decided to leave in place for the time being the instructions to local farmers and other residents to refrain from working fields and traveling in areas close to the border.

Otherwise, they said that business should continue as usual.