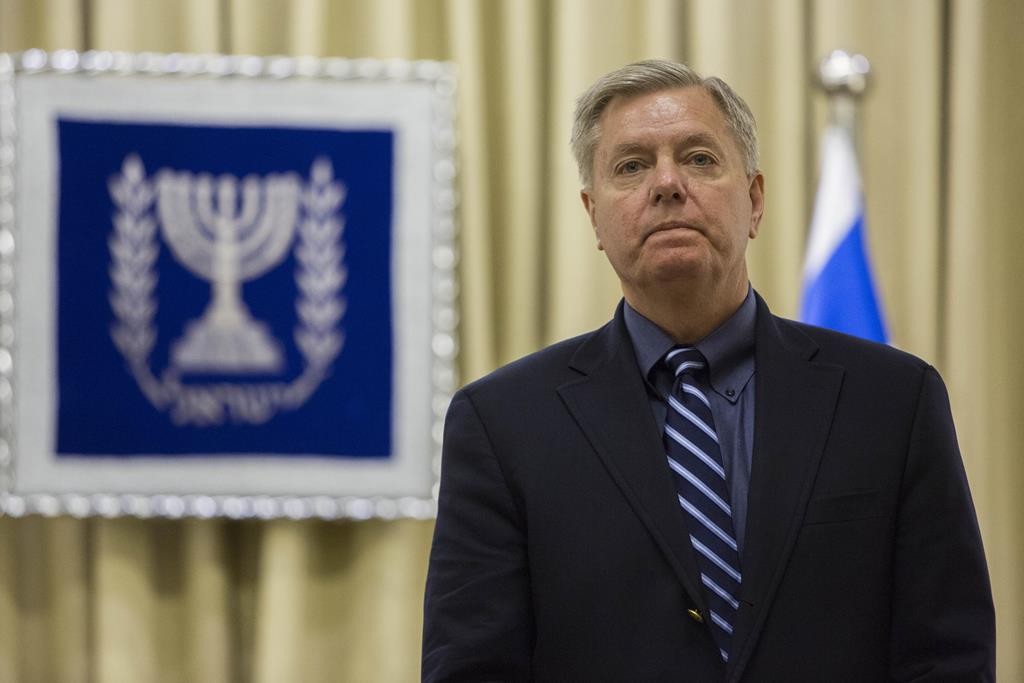 The Palestinians could lose annual U.S. aid if they file a lawsuit against Israel at the International Criminal Court which they joined this month over American and Israeli protests, a senior U.S. Republican senator said.

Lindsey Graham, part of a seven-member delegation of senators visiting Israel, Saudi Arabia and Qatar, said existing U.S. legislation “would cut off aid to the Palestinians if they filed a complaint” against Israel.

At a news conference in Yerushalayim on Monday, Graham called the Palestinian step “a [distortion] of the role of the ICC. I find it incredibly offensive.”

“We will push back strongly to register our displeasure. It is already part of our law that would require us to stop funding if they actually bring a case,” said Graham, of South Carolina.

U.S. President Barack Obama’s Democratic administration has said it does not believe Palestine is a sovereign state and therefore does not qualify to be part of the ICC, but has not explicitly threatened to withhold aid.

Graham urged the Palestinians to re-evaluate ICC membership, saying he supported their aspirations for statehood but opposed joining the court as a “provocative step” against Israel.