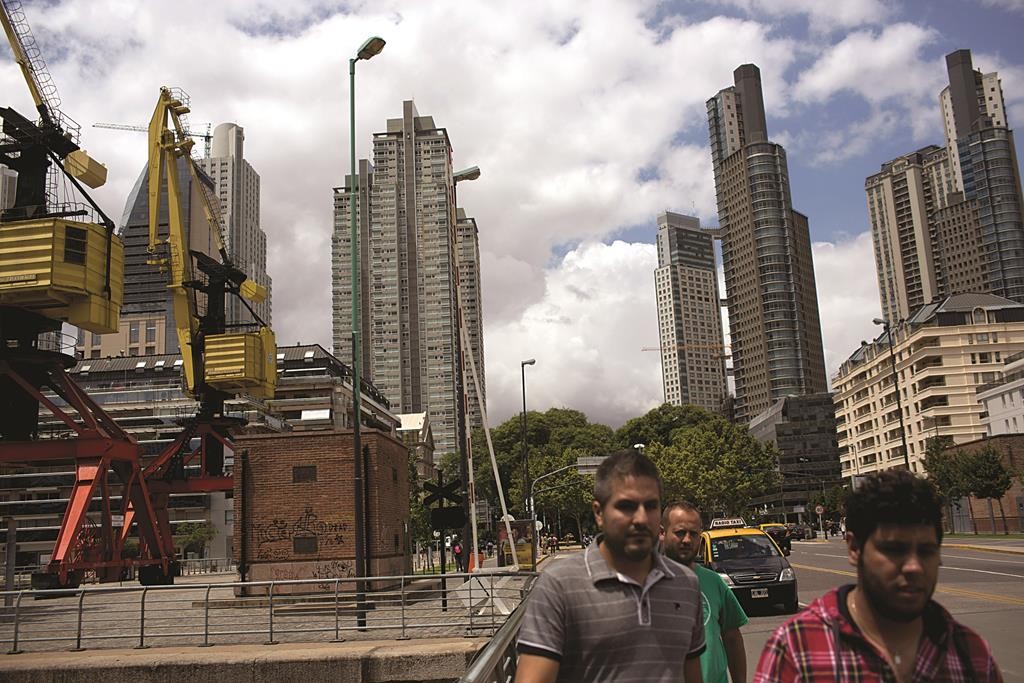 Alberto Nisman was found in his locked apartment, killed by a bullet to his head, according to initial investigations.

The case is clouded by the stunning timing of the prosecutor’s death. It came just hours before Nisman was to testify before congress about his accusation that President Cristina Fernandez and other top officials protected Iranian suspects in the 1994 bombing of a Jewish center, considered Argentina’s worst terrorist attack.

Despite a prosecutor’s assertion that Nisman apparently died Sunday of a self-inflicted gunshot wound, many questions remained.

The 1994 bombing of the Argentine-Israeli Mutual Association, which killed 85 people, remains unsolved. Nisman and others had accused Iranian officials of masterminding the car-bomb attack as part of a wide campaign against Israel.

Last week, Nisman asked a federal judge to call Fernandez and others, including Foreign Minister Hector Timerman, for questioning, accusing them of having made “the criminal decision to fabricate Iran’s innocence to sate Argentina’s commercial, political and geopolitical interests.” The judge was considering Nisman’s request.

Administration officials had dismissed the allegations as ludicrous.

Nisman had reported receiving threats and 10 federal police officers had been assigned to protect him, according to a statement from the Ministry of Security. Officers, however, were not posted inside the apartment building, but at its entrance and in a vehicle nearby, according to an adviser to the ministry who spoke on condition of anonymity because he was not authorized to talk to the press.

Those who knew Nisman said he lived under constant threats on his life from Iranian agents and pressure from the Argentine government.

Joseph Humire, executive director of the Center for a Secure and Free Society, a Washington, D.C.-based think tank, said he was to testify with Nisman on a U.S. Congressional subcommittee in July 2013 but Nisman pulled out at the last minute “because of threats from the Argentine government” that he would be fired if he testified.

Fernandez’s late husband, then-President Nestor Kirchner, had appointed Nisman 10 years ago to revive a floundering investigation into the 1994 bombing.

In 2006, an Argentine judge accepted Nisman’s request to order the arrest of a former Iranian president, foreign minister and other officials. Interpol later put most of them on its most-wanted list.

But in 2013, Argentina and Iran agreed to jointly investigate the attack, a move viewed with skepticism by leaders of Jewish groups who feared it would undermine Nisman’s probe.

“Nisman, a courageous, venerable jurist who fought intrepidly for justice, acted with determination to expose the identities of the terrorists and their dispatchers,” a ministry statement said.