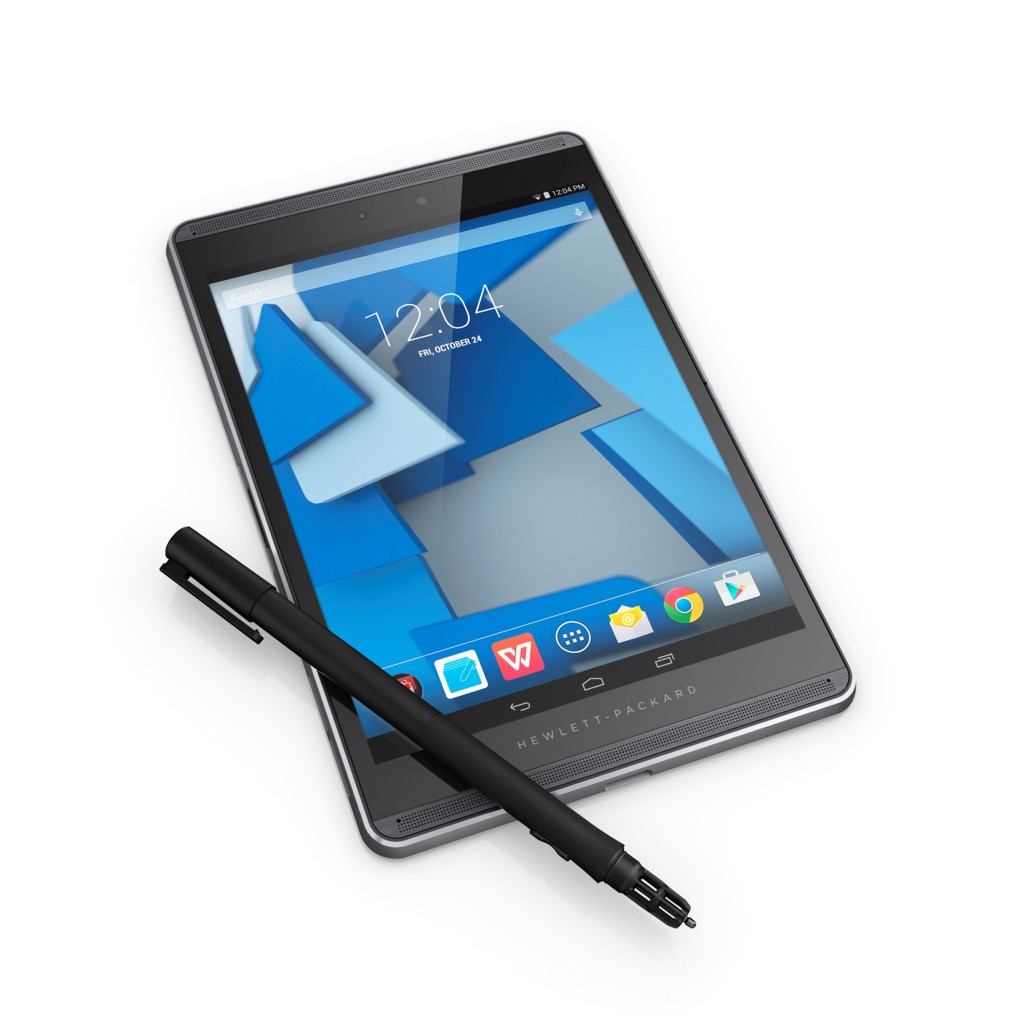 Hoping to give a boost to its mobile-computing business, Hewlett-Packard unveiled eight new tablets and related products Tuesday aimed at educators, retailers, health-care workers and other professionals.

The Palo Alto technology giant said it’s challenging the one-device-fits-all approach that is sometimes foisted on business PC customers. Instead, HP said, it’s offering them a broad choice of systems.

Two of the tablets aimed at school professionals, for example, feature a design that HP said can resist dust, moisture and “the rigors of an education environment.” In a related product, HP unveiled what it termed “easy-to-use classroom management software that allows teachers to view and control student devices, and encourages collaboration.”

Another computer add-on announced by HP includes a carrying case that lets a tablet function as a point-of-sale device for stores as well as “giving retail store operators an easier and more comfortable way to access inventory,” HP said.

The tablets — some of which are available now, while others are expected to be on the market in a few weeks — range in price from $199 to $1,599.

HP is undergoing a major transformation after announcing recently that it will split itself in half this year, with HP Inc. handing the personal-computer and printing business and Hewlett-Packard Enterprises focusing on business-oriented computer servers, data-storage devices, networking systems, software and internet-based services.

Although its biggest single source of money comes from PC sales, the company has been struggling to catch up with the growing consumer preference for mobile gadgets. Given that goal, the devices it announced Tuesday make sense to tech analyst Jack Gold.

“This is a logical extension of their current strategy, which is to stay competitive in the business market,” he said. “They have an opportunity to become more than just a commodity supplier of tablets, which is where the market is headed. Many companies won’t invest in tablets until they find a compelling reason to do so. And HP offering specialized devices geared to specific markets could be the catalyst for those companies eyeing tablets but still cautious about the expense and management risks, as well as the less-than-optimum designs in general-purpose devices.”