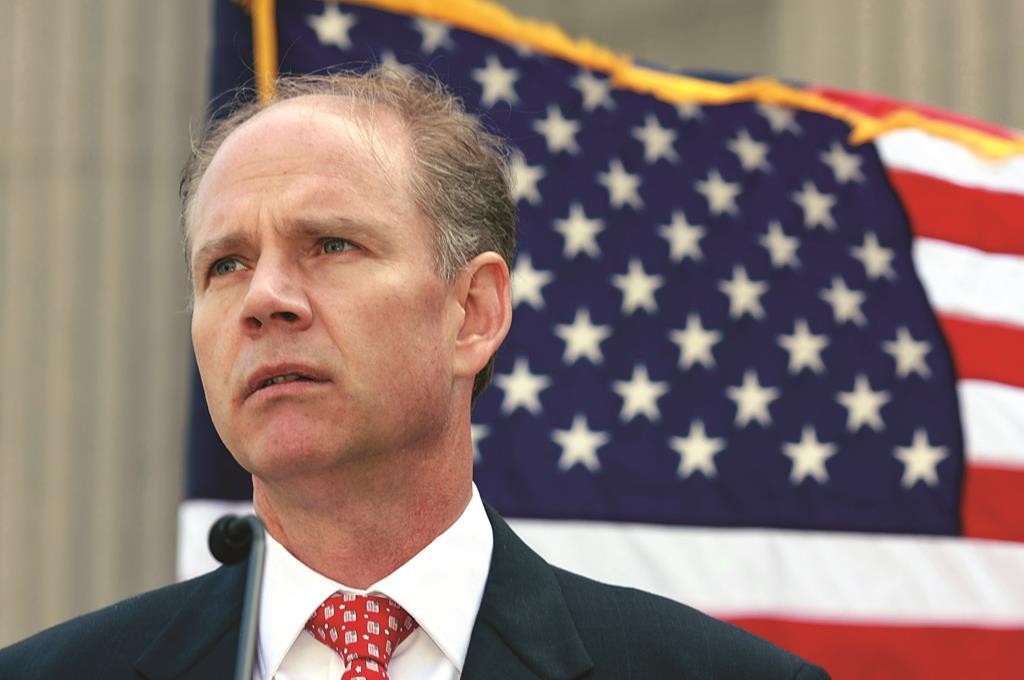 Eager to attract more minority voters, some Republicans are worried that their party’s near-certain candidate for a House seat in Staten Island could become the latest drag on GOP diversity efforts.

Daniel Donovan seems sure to become the Republican nominee in a special election in the 11th Congressional District, which also covers a sliver of Brooklyn. The district attorney for Staten Island the past 11 years would be the favorite to win in the conservative-leaning district.

He’s also the prosecutor who presented evidence to the grand jury that decided against charging a white police officer in last July’s death of Eric Garner, a black suspect. That episode, and the backlash it helped fuel among blacks and others, has stirred concerns among Republicans focused on the 2016 elections that Donovan’s candidacy will help Democrats cast the GOP as unfriendly to minorities.

“Realistically, Republicans aren’t going to get much of a black vote anyway. But they can get a lot of Hispanic and Asian and ethnic voters, and these things don’t help on those lines,” said former Rep. Tom Davis (R-Va.), who once headed House GOP election efforts and remains influential.

In an interview, Donovan, 58, said his office’s relationship with Staten Island’s minorities is “extraordinary.” He said Democrats will decide whether to use his candidacy to make race a campaign issue. “I’d hate to see it get down to that stuff,” he said.

Donovan said his job in the Garner case was to give evidence to the grand jury, not steer it to a conclusion. Asked his view of the verdict, he said, “I respect it.”

The Staten Island seat was vacated when Republican Michael Grimm resigned after pleading guilty to tax evasion. In New York special elections, nominees are picked by party leaders. Donovan has been endorsed by the Staten Island GOP. Democratic Gov. Andrew Cuomo has yet to schedule the election. John Gulino, the Staten Island Democratic chairman, said he will pick a candidate this month.

Some Republicans say Donovan’s candidacy won’t hurt them nationally because Democrats were going to portray the GOP as unfriendly to minorities anyway.

“They always have and will continue to do exactly that,” said former Rep. Bill Paxon (R-N.Y.), another past chief of House GOP political operations.