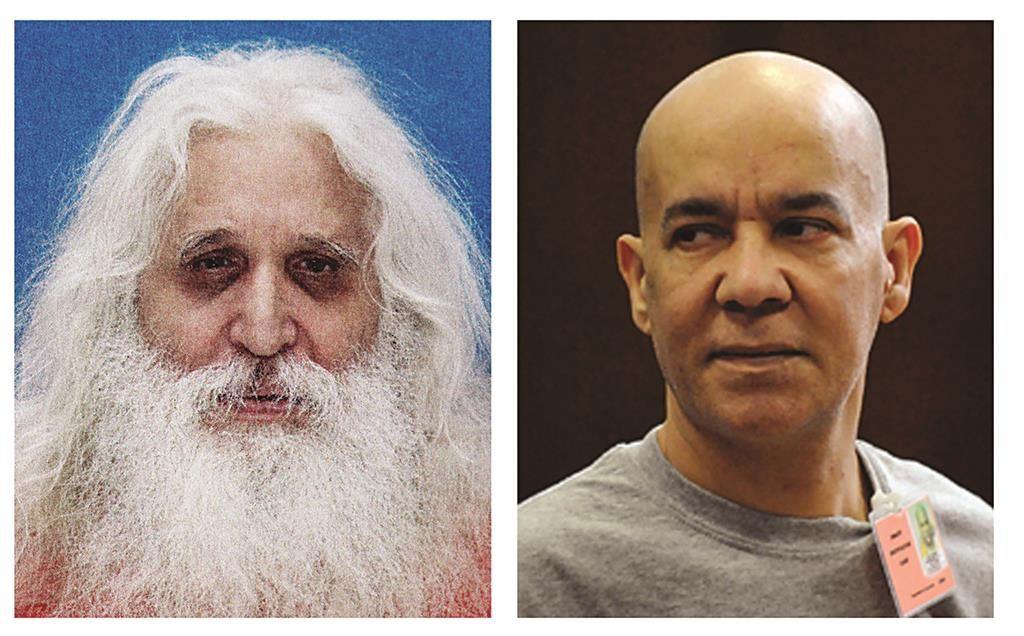 For years, Etan Patz’ parents were sure they knew who had kidnapped the first-grader on his way to school in 1979, and they devoted themselves to trying to hold him accountable.

Testimony will soon start in the murder trial they awaited for so long — with a different man at the defense table, a man never suspected until he gave a 2012 confession he now disavows.

The trial partly reflects Stan and Julie Patz’s efforts to keep the investigation going and make missing children a national priority. But it stands to be both searing and complex for the parents, who had pressed authorities to prosecute the earlier suspect — a convicted Pennsylvania man — and even brought their own wrongful-death suit against him.

“Sometimes I think the worst thing that could happen,” Julie Patz once said, “would be never knowing what happened to Etan.”

Jury selection is underway in the trial of Pedro Hernandez, a former shop worker in the Patzes’ neighborhood. His lawyers say his confessions were fiction spurred by mental illness.

The Patzes — he a photographer, she a day care provider, together parents of three — became the very visible center of an exhaustive investigation after six-year-old Etan vanished while walking two blocks to a school bus stop on May 25, 1979.

“They were unassuming people who were living their lives, being part of their community, being friends with their neighbors, raising their children. And this happened to them,” says Lisa Cohen, author of After Etan: The Missing Child Case That Held America Captive.

As the investigation stretched on, the Patzes grappled with police scrutiny and strangers questioning their parenting choices. A man was charged with trying to extort money from them by claiming he knew Etan’s whereabouts. Leads sparked and fizzled.

Troubled by the gaps in a then highly localized approach to missing children, the Patzes became leaders within a burgeoning movement to make them a national cause. They successfully pushed for federal legislation that allowed missing-child reports to be entered into the FBI’s national crime database. The date of Etan’s disappearance became National Missing Children’s Day.

“His brave parents have fought to increase our awareness of this tragedy,” President Ronald Reagan’s 1983 proclamation said.

Meanwhile, police came across a new suspect: Jose Ramos, who was friendly with a woman who sometimes walked Etan home from school. Ramos would later be accused of assault in Pennsylvania and serve over 25 years on his convictions. And he told authorities about interacting with a boy he thought could be Etan on the day he disappeared, though Ramos said he hadn’t killed the boy. He has since denied having anything to do with Etan’s disappearance.

The Patzes took the painful step of having Etan legally declared dead so they could sue Ramos. After he stopped cooperating with questioning, a civil court held him responsible for Etan’s death. But prosecutors said there wasn’t enough evidence.

Stan Patz got involved in Manhattan district attorney races to make his disappointment known. Current DA Cyrus Vance pledged to take a fresh look at the case after he took office in 2010, and publicity helped unleash the tip that led police to Hernandez.

The tipster reported that Hernandez, of Maple Shade, NJ, told relatives in the 1980s that he’d harmed a child in New York. Hernandez ultimately gave police a videotaped confession.

The Patzes haven’t commented but it’s created a dilemma for Brian O’Dwyer, the lawyer who sued Ramos.

“We spent many years of our lives pursuing one individual and were totally convinced that he committed the crime. It’s hard after all of these years to let go of that,” O’Dwyer said.

“This is all very strange for all of us,” he said.