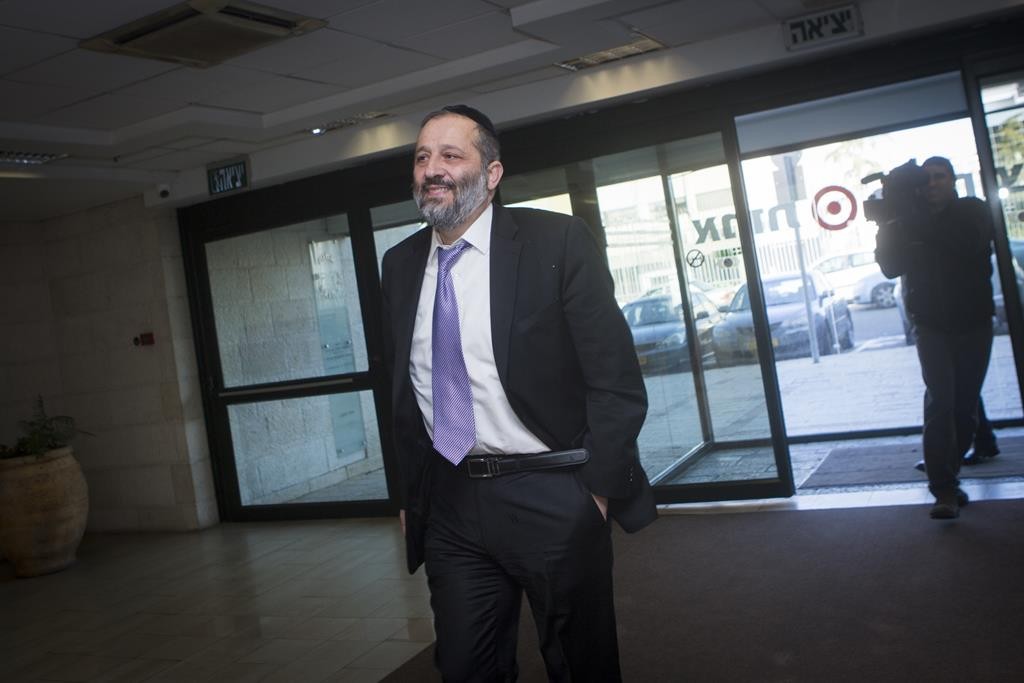 “[Prime Minister Benjamin] Netanyahu is directly responsible to the two million invisible people [living under the poverty line],” Deri told Ynet in an interview. “Since his term as the finance minister in the Sharon government … he has lowered stipends, raised the cost of living and was responsible for the housing issue. Over the past month he started realizing the coalition needs to be socially oriented. But if he doesn’t lower the VAT and raise the minimum wage — shame on him….”

However, when asked if Shas would consider joining another Likud-led coalition following the March 17 elections, Deri said, “I’m not ruling anyone one. I don’t belong to the ‘anyone but Netanyahu’ coalition…”

Even Yair Lapid was a possibility. “If we find common grounds, I don’t have an issue sitting with him. He and Bennett made a grave error when they ruled out the charedim and they understand that now. We already made amends in the Knesset a few months ago. We have no personal issues, we have issues regarding values and the chosen way. If [Lapid] continues with what he did two years ago, with the hatred, I’ll attack his way too.”