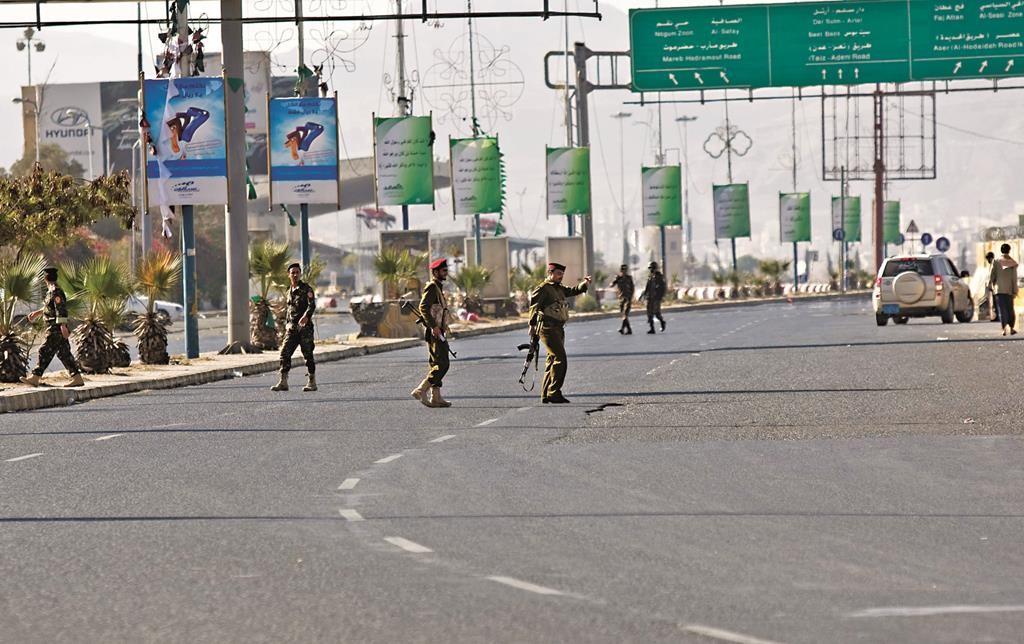 Yemen’s U.S.-backed leadership came under serious threat Monday as government troops clashed with Shiite rebels near the presidential palace and a key military base in what one official called “a step toward a coup.”

The terrorists seized control of state media in fierce fighting that marked the biggest challenge yet to President Abed Rabbo Mansour Hadi by the rebels, known as Houthis, who swept down from their northern strongholds last year and captured the capital in September.

The violence threatened to undermine efforts by the U.S. and its allies to battle al-Qaida’s Yemeni affiliate, which claimed responsibility for the attack on a Paris satirical magazine this month and which Washington has long viewed as the global network’s most dangerous branch.

The Houthis and forces loyal to Hadi have been in a tense standoff for months and the two sides traded blame for the outbreak of violence Monday.

Ceasefire negotiations continued throughout the day by a presidential committee that included the interior and defense ministers, a presidential aide and a tribal sheik close to the Houthis. By the end of the day, a tenuous truce appeared to be holding.

The announcement of a cease-fire came after witnesses said the rebels had seized control of strategic hills that overlook both the palace and the military camp south of it. There was no government confirmation of the loss of territory.

At least nine people were killed in the fighting and 67 were injured, Yemen’s deputy health minister, Nasser Baoum, told the AP.