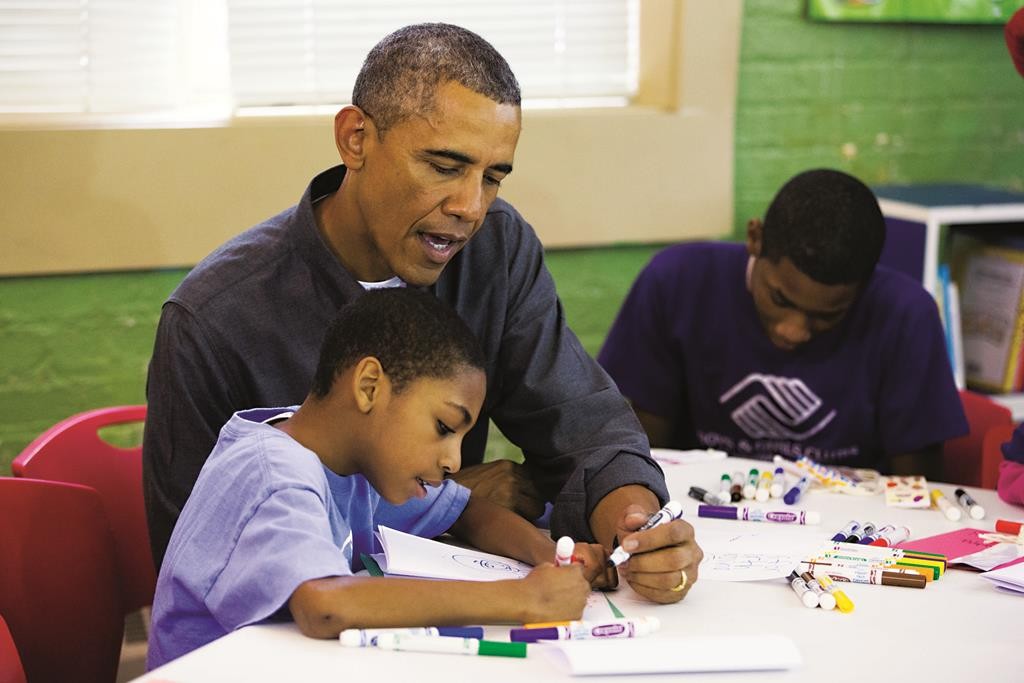 Tributes to civil rights leader Martin Luther King Jr. were held nationwide on Monday as protests over the treatment of minorities by law enforcement rolled on across the country.

Observers of Martin Luther King Jr. Day have this year linked the federal holiday to a rallying cry in recent months during demonstrations over police brutality: “Black lives matter.”

King’s 1960s dream of racial equality was being viewed through a lens focused on the recent deaths of unarmed black men after confrontations with police, including Eric Garner, who died in July after being put in a chokehold in New York City, and Michael Brown, shot in Ferguson, Missouri, in August.

More than 1,800 gathered at a King commemoration service in Atlanta, some holding signs with his famous quote “I am a man,” others with placards reading “I can’t breathe” in Garner’s memory and “Hands up! Don’t shoot!” to honor Brown.

President Barack Obama, the nation’s first African-American president, took a more traditional approach to honoring King, spending the day working with his family and other children on a literacy project at a Washington charity.