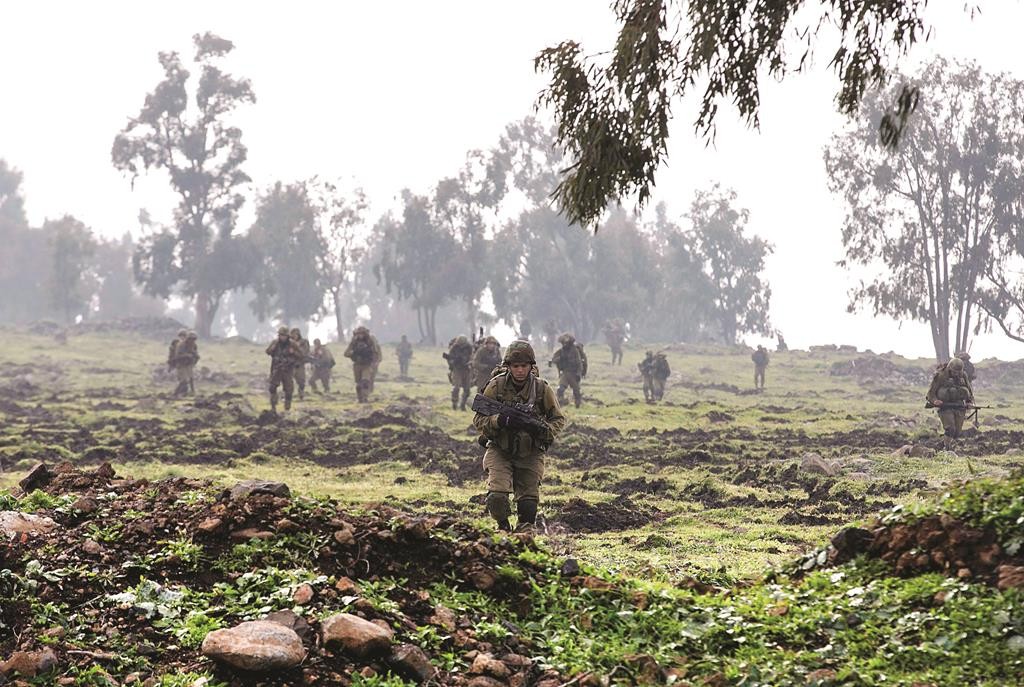 Iran revealed on Monday that a senior Iranian general died in the airstrike on the Syrian side of the Golan Heights, along with several Hizbullah members, on Sunday.

In a statement published on the Iranian Revolutionary Guard’s site, Tehran confirmed that Gen. Mohammad Ali Allahdadi was on assignment in Syria, giving “crucial advice” to Syrians fighting terrorists, a reference to Sunni rebels and Islamic extremists fighting against Assad’s troops.

Although Israel has not confirmed or denied responsibility for the air strike, Prime Minister Binyamin Netanyahu said Monday that “Israel is adamant that it will have the right to defend itself against all those who wish to propagate terror and other attacks against its citizens, against its territory.”

The IDF was reportedly on high alert Monday in response to Hizbullah threats of reprisals. An Iron Dome battery was deployed near the Lebanese border, according to foreign media reports.

Officials were saying that it would be hard for the terrorist group to absorb such a blow without hitting back. The security cabinet was set to convene on Tuesday afternoon to assess the situation, Israel Radio reported.

Those who died in the strike included Jihad Mughniyeh, a key Hizbullah organizer who was operating in Syria, where he planned attacks on Israel.

Thousands of Hizbullah supporters marched Monday behind Mughniyeh’s yellow-draped coffin. They accused Israel of the assassination and, pumping their fists angrily in the air, chanted “Death to Israel.”

Large crowds also lined the streets of the Shiite-dominated neighborhood of Ghobeiri in southern Beirut, a Hizbullah stronghold, as dozens of men in military uniforms waved yellow Hizbullah flags.

“They did this to frighten us … But we say, ‘Death to America!’” some shouted as bursts of gunfire rang out.

Hizbullah said its fighters were targeted as they were “inspecting positions” near the Israeli-controlled border in the Golan.

Sunday’s attack, however, underscored the extent of Iran and Hizbullah’s engagement in both the Golan and Syria. Only last week, Hizbullah chief Nasrallah denied that Hizbullah was involved in the Golan, acknowledging only that his fighters may be offering training and support to pro-government fighters in the area.

Meanwhile, in Israel, a row ensued over the government’s purported decision to target Mughniyeh.

Galant had observed that “sometimes the timing is not unrelated to the subject of elections,” and cited the assassination of Hamas commander Ahmed Jaabari in November 2012. “The timing of his elimination was not an event that could only have been done at that date,” he explained.

“I was head of [Southern] Command five years previously, and there were many, many opportunities in which it was possible, and necessary, to do it, and I recommended it as well, but for some reason it did not happen on those dates.” The killing of Jaabari was carried out at the outset of Operation Pillar of Defense, just ahead of the January 2013 elections.

Jewish Home Chairman Naftali Bennett said that “accusing the government of carrying out military activity that stems from elections-related considerations is the lowest depth to which the current election campaign has sunk.”