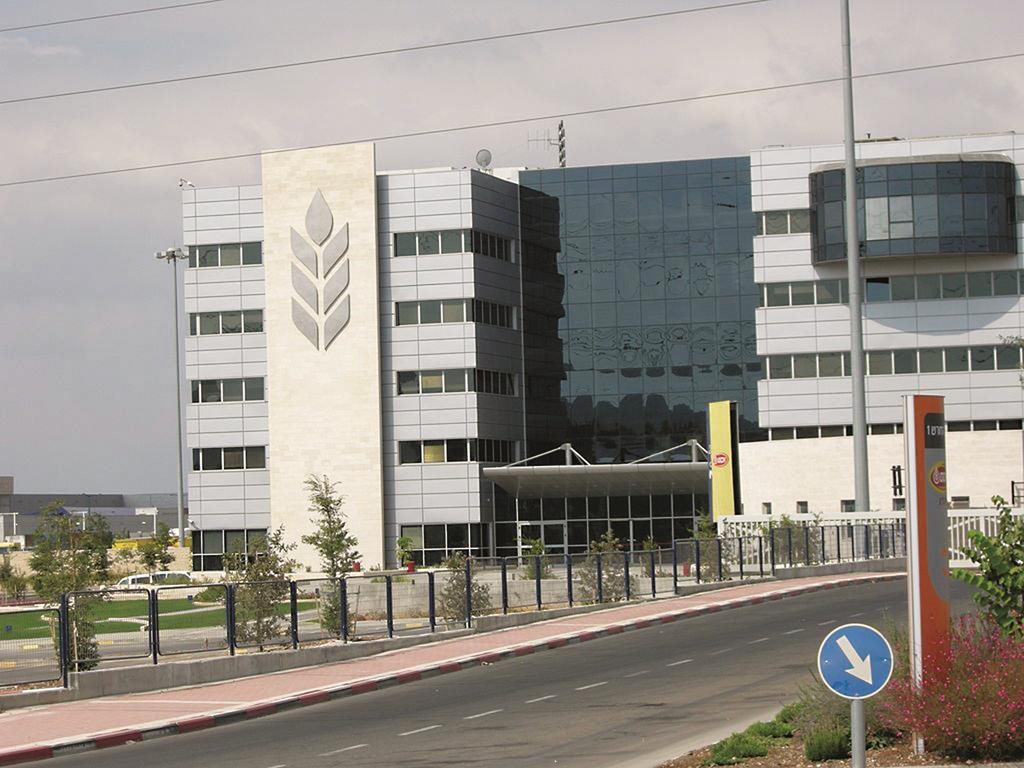 How much tomato is there in a bottle of Heinz ketchup?

That is the question at the center of a fierce battle for market share in Israel between Osem and Heinz.

In a letter sent out to regulators and retailers, Osem charged that the global food giant was cheating, putting only 21% tomato into its ketchup, not 61% as claimed. The Israeli food company based its allegation on what it said was an analysis by a leading European laboratory, The Jerusalem Post reported.

Diplomat, the distributor for Heinz, rejected the Osem allegation as economically motivated. Osem, it said, is a monopoly that was trying to simply get rid of competition with baseless claims, adding that the supposed lab tests were not made public.

“Instead of battling over the hearts and pockets of consumers, Osem is trying to harm its competitors with legal tricks and deception,’ Diplomat said. “The Heinz product is sold under the name Ketchup in 130 countries, but according to Osem, it is illegal,” the group said.

Osem said it stuck by its statement. Regulators have not yet been heard from.